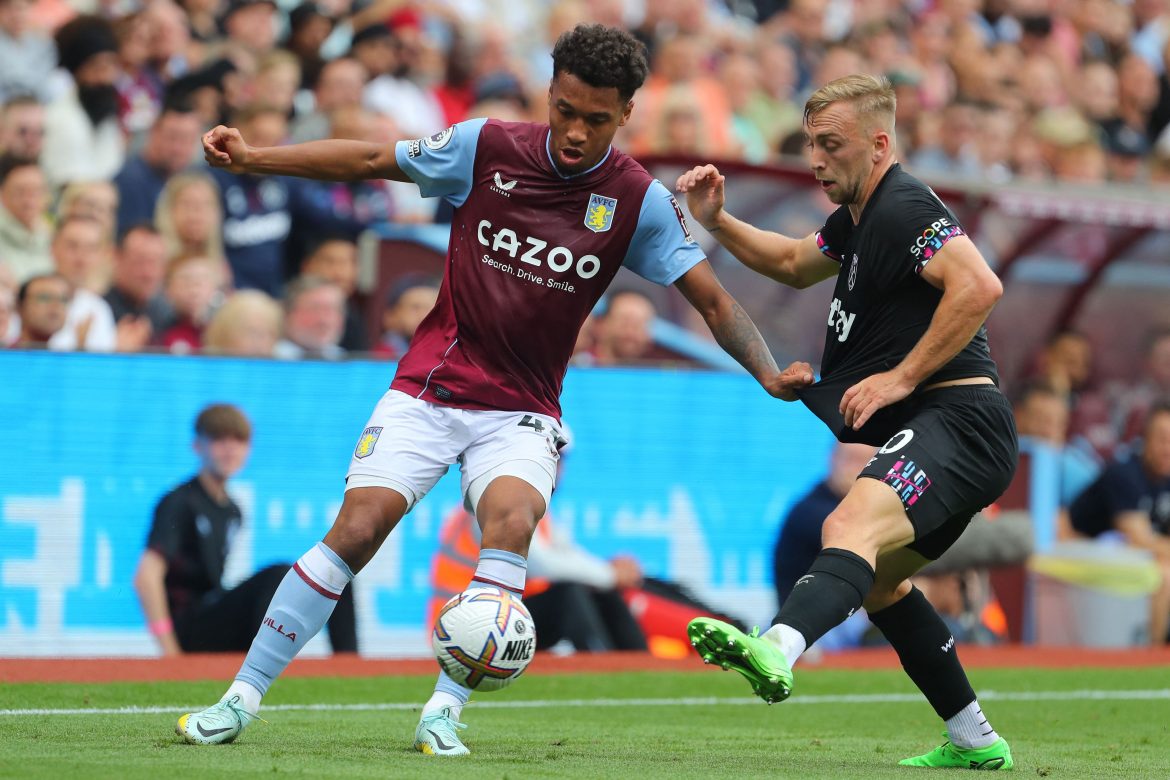 The FFF has announced that Aston Villa midfielder Boubacar Kamara has been called up for the upcoming international break to replace Adrien Rabiot, with the Juventus man having been unable to recover in time from a left calf issue. The injury also leaves the former Paris Saint-Germain out of action for the Bianconeri’s match against Monza on Sunday.

The Aston Villa man has three caps for the senior France side already after making his debut in June, following on from his impressive season with Marseille. He has seven appearances for the Premier League club since joining on a free transfer this summer.

Les Bleus are due to play against Austria on September 22, before going on to face Denmark three days later. Didier Deschamps will be hoping the team can show an upturn in form after a disappointing winless Nations League campaign so far, in what will be the final chance for preparation before the World Cup.