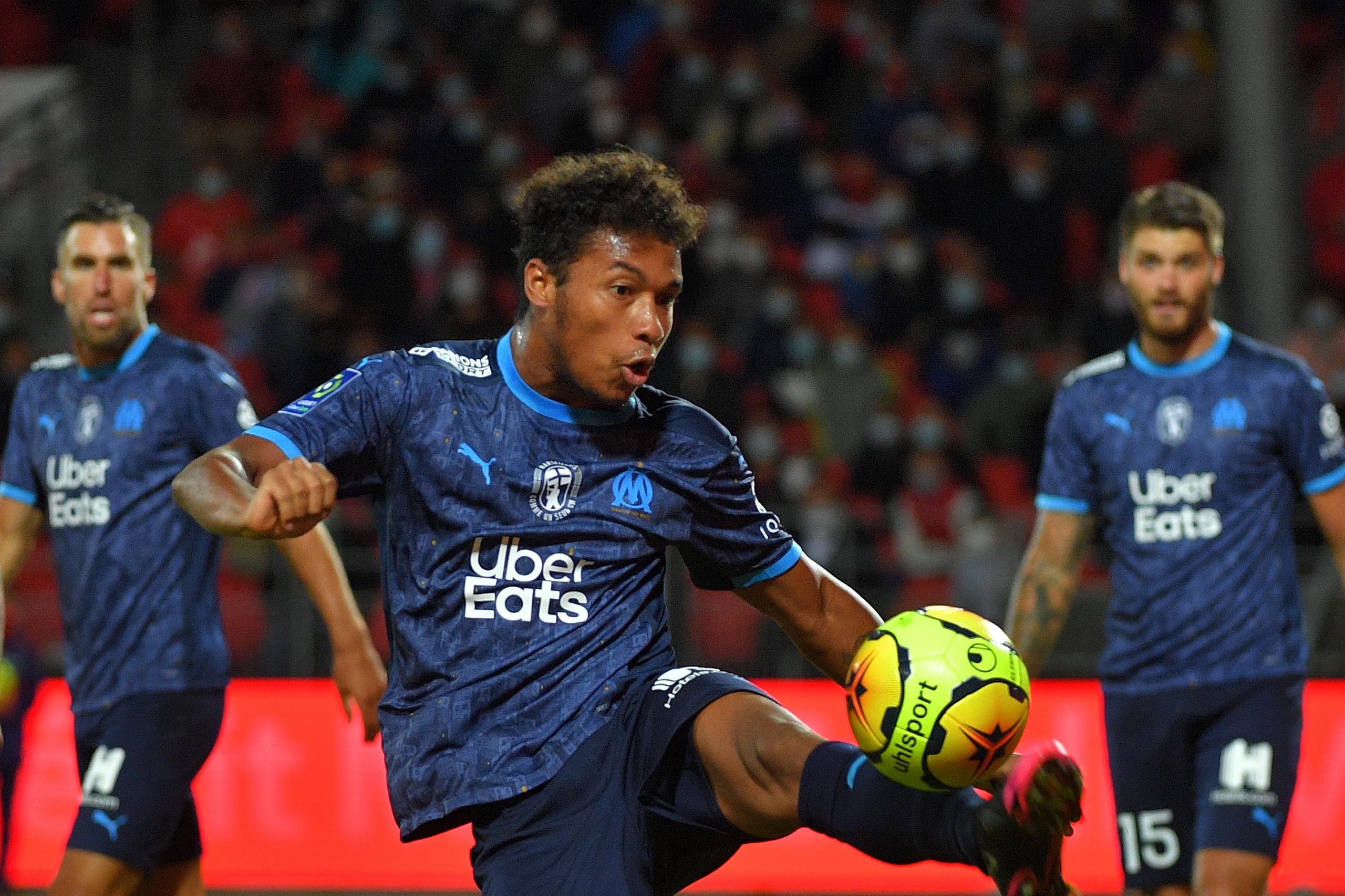 Speaking in a press conference ahead of France’s Nations League fixtures, Boubacar Kamara (22) spoke about the motivations for his recent move to Aston Villa.

The ex-Marseille midfielder began, “I had this feeling with Aston Villa. I was very happy when Steven Gerrard come to see me at my house. He made the trip to explain the project and his ambition for the coming years. I take that into account, especially when it’s coming from Gerrard, one of the best midfielders in the world. That really impacted my decision.”

He continued, “What do you want me to tell you? It’s my choice. I wanted a change of scenery. I have been at the club for 17 years, fighting for the shirt. I have already played in the Champions League with Marseille and I’m very happy to have participated in their automatic qualification for the Champions League. I will follow them on TV.”

Kamara moved to Aston Villa on a free transfer in a relatively surprising move after he had been strongly linked with a move to Atletico Madrid.