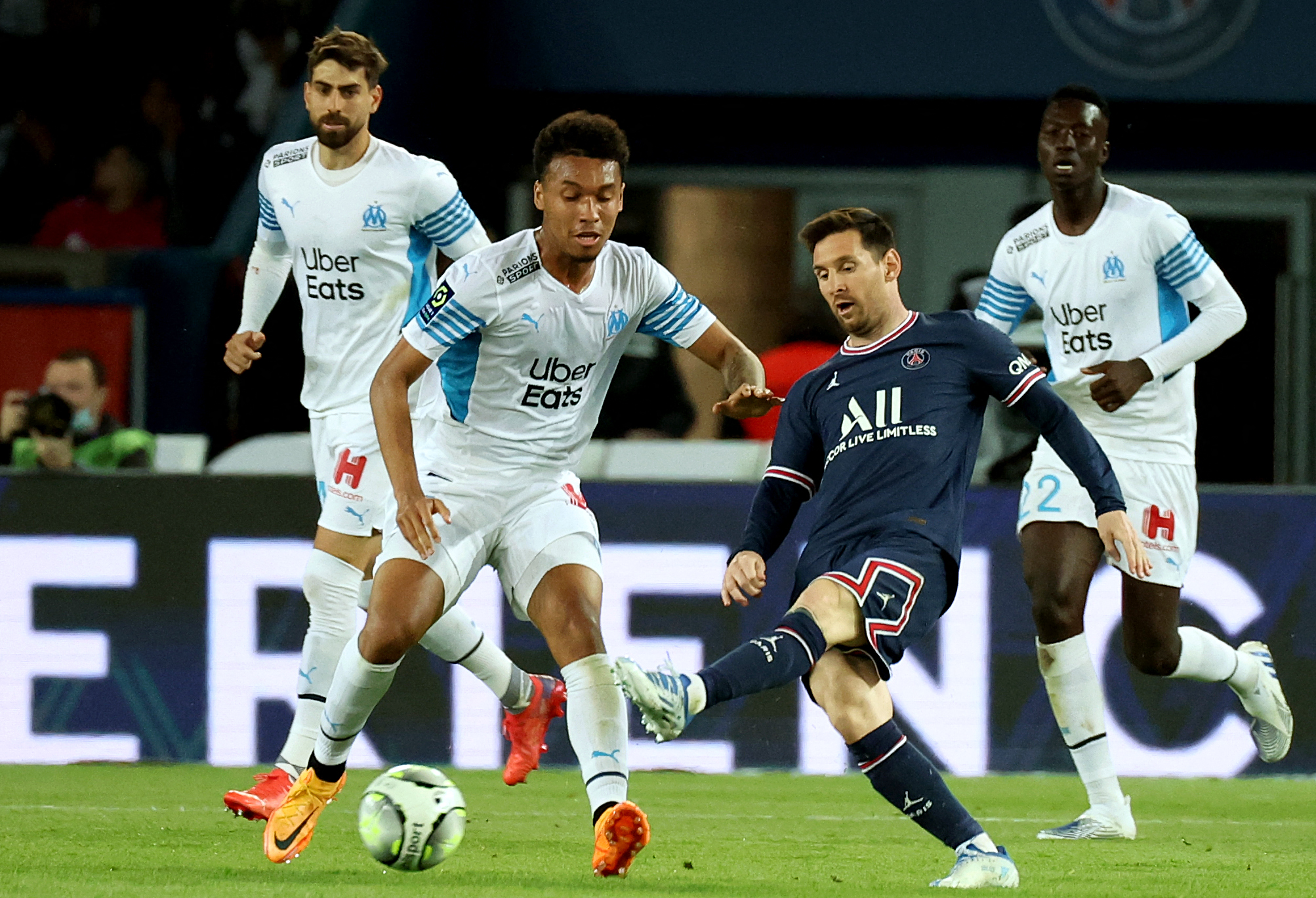 L’Équipe report this evening that Marseille midfielder Boubacar Kamara is set to declare for Senegal ahead of the upcoming World Cup, for which the African nation has qualified.

The Senegal staff had reached out to Kamara, a French youth international, in order to convince him to play for the AFCON champions. The Marseille native is said to be drawn to the idea.

The Marseille-born 22-year-old would join club teammates Bamba Dieng and Pape Gueye in Qatar at the end of the year.

Senegal manager Aliou Cissé had directly contacted Kamara following the AFCON win this year, with the OM man posting a video online of himself celebrating Sadio Mané winning penalty wearing a Senegal shirt on his back.

The 2002 team captain explained to Kamara that he was looking to renew the national team with younger talent, notably to replace the ageing Idrissa Gueye and Cheikhou Kouyaté, both 32, in midfield.

Kamara has given his agreement in principle, but has asked for his future in club football to be cleared up before he can turn his attention to international football.