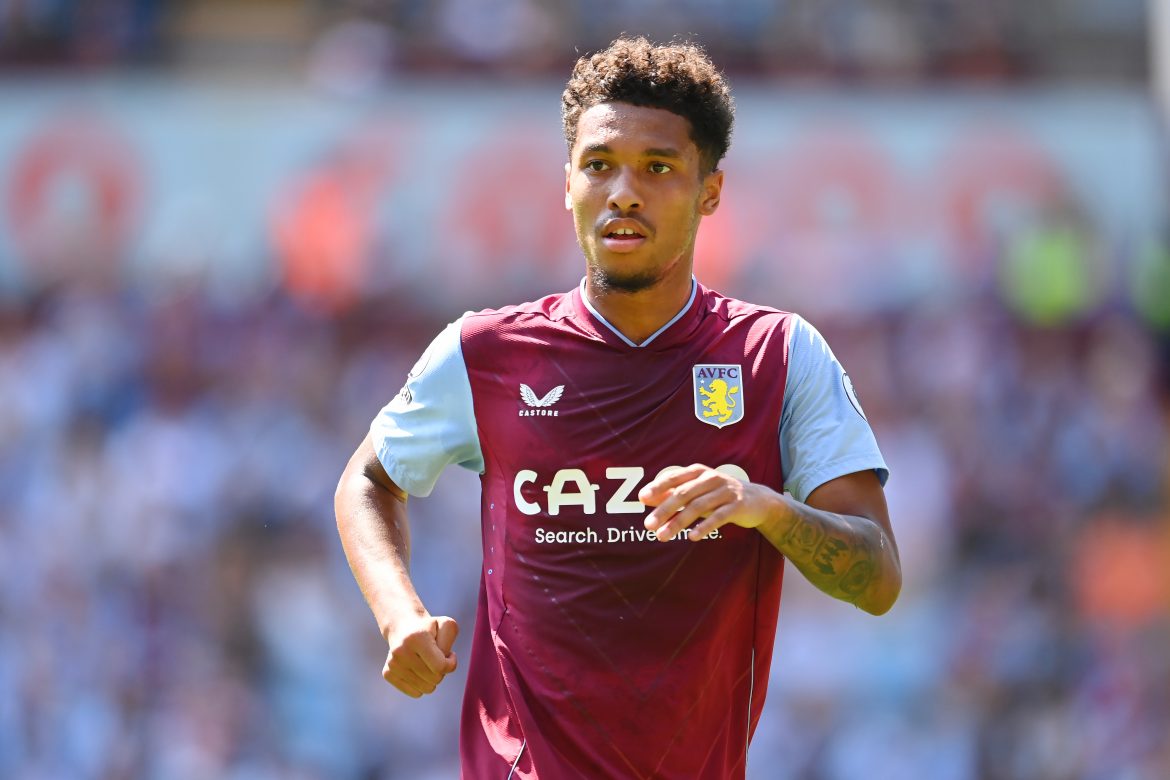 Aston Villa have this afternoon announced that France midfielder Boubacar Kamara’s knee ligament injury is set to keep him out of action until after the World Cup.

The former Marseille man picked up the injury in a win over Southampton before the international break, having initially been called up by Didier Deschamps to replace Adrien Rabiot after the Juventus midfielder was ruled out.

But after medical exams in Dubai revealed the extent of the injury, Kamara too was made to pull out of France’s double header against Austria and Denmark, and will not be able to recover in time to make the squad, which is set to be announced in mid-November before Les Bleus fly out to Qatar on November 16.

Kamara made his first appearances for the senior French squad this year after an impressive showing in his final season in Ligue 1, and has three caps to his name now. Since joining the Premier League side on a free transfer this summer, he has featured seven times.