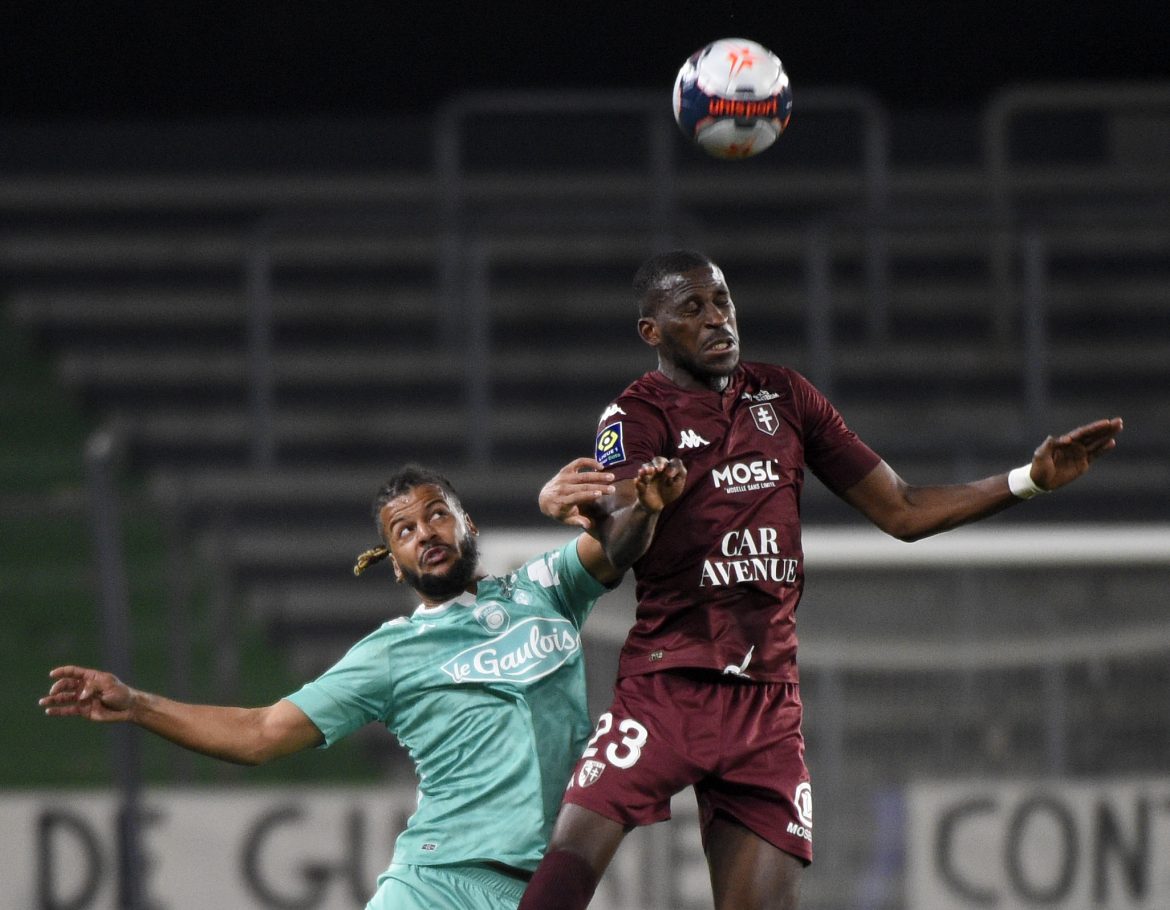 L’Équipe report that Metz have suspended central defender Boubacar Kouyaté for four days after the 25-year-old refused to join the rest of the squad for the home match against Valenciennes last weekend.

The Mali international had been called up by his manager László Bölöni for the game, which the team would win 2-0, but did not respond, and his suspension means he will be out for the game against Laval this weekend.

The former Troyes man is said to be disappointed at his club’s decision to let Tunisian defender Dylan Bronn leave for Sarlernitana on a €1.2m transfer, while also turning down a €7m offer from the same Serie A club for himself. He also had an offer on the table in Italy to earn seven times his current wages in Lorraine.

He remains under contract until 2024, with Metz having set their asking price at €10m. Among the clubs also interested are Galatasaray, as well as Championship side Burnley. In Italy, Cremonese and Hellas Verona are among the top flight sides that could still make a move.