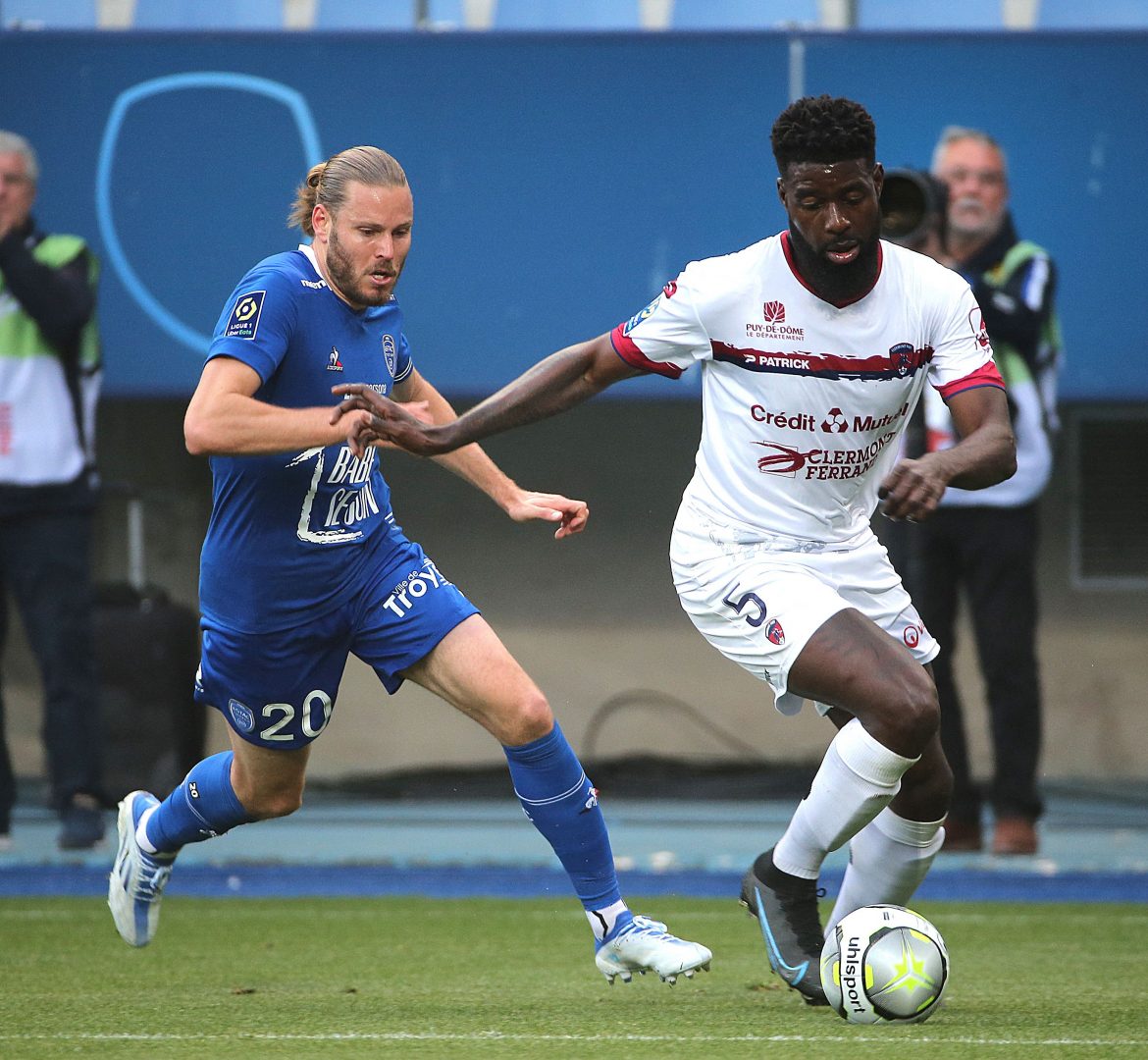 L’Équipe are reporting that Jean-Claude Billong (28) is in talks with Bournemouth, although the Premier League side could face competition from German club Greuther Fürth, who currently play in the Bundesliga 2.

The Clermont Foot centre-back has been on the bench for the Ligue 1 club’s first two games of the season, and there is a possibility that he may not play again for the club. According to L’Équipe, Clermont would be prepared to cancel the final year of his contract in order to allow him to join another club on a free.

Bournemouth have opened talks over the centre-back, however, Greuther Fürth are also said to be strongly interested in a player, who has three caps for the Cameroonian national team.

Although the nomadic centre-back is yet to feature for Clermont this season, he played for the club 15 times in Ligue 1 last season, starting on 10 occasions as his side avoided the drop.