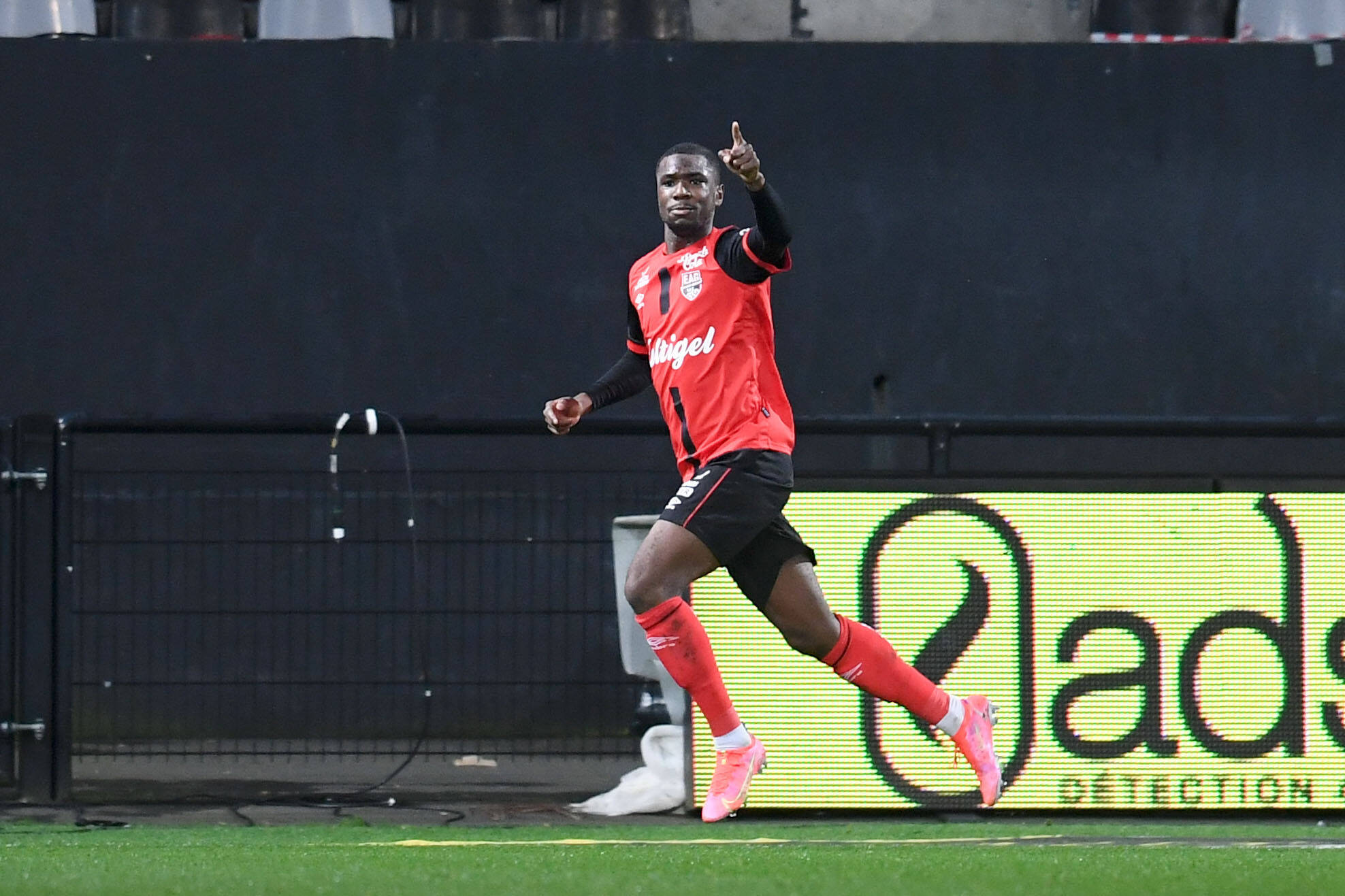 As reported by Foot Mercato, Portuguese side Braga have reached an agreement to sign Guingamp centre-back Sikou Niakaté this summer transfer window.

The outlet report that several Ligue 1 sides were also keen on the 22-year-old defender of late but Braga’s ability to offer European football in the Europa League was decisive for the player whose move is now very close, despite his current deal with the Ligue 2 side running to 2025.

Niakaté had spent this season on loan in Ligue 1 with Metz, who were eventually relegated, and Braga’s agreement for the Frenchman is also in the form of a loan but with an option to buy.

The centre-back played just 12 games in the French top flight this season, his first in Ligue 1. Although he has already gathered 97 Ligue 2 outings for Guingamp and Valenciennes since breaking through in the 2016/17 season.