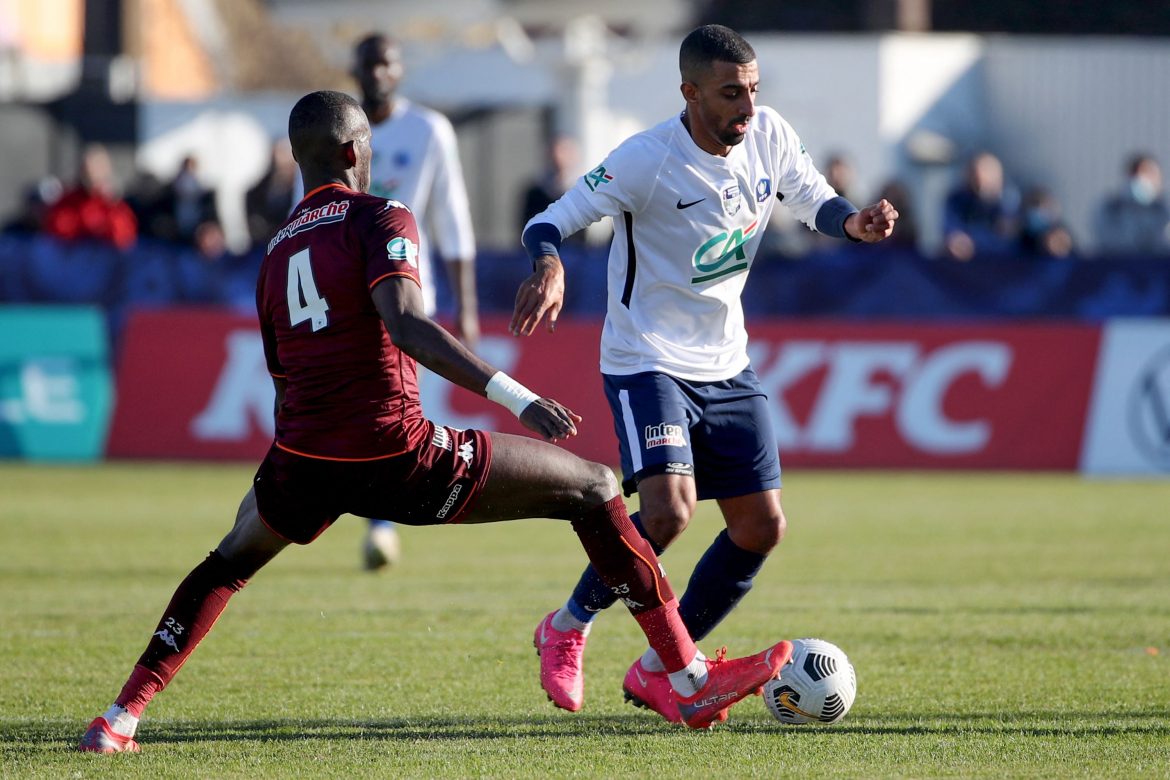 L’Équipe report tonight that Portuguese side Braga are interested in signing Sikou Niakaté from Guingamp, the defender having spent the past season on loan at Metz.

The Frenchman, who made 12 appearances in the top flight as Les Grenats suffered relegation after finishing 19th, will not stay on in Lorraine and the Breton management are prioritising a permanent transfer for him.

Braga’s offer, though, is for a loan deal. The 22-year-old’s contract with Guingamp expires in three years. Last year’s fourth-place finisher in the Portuguese top flight are expected to come back with a new offer in the coming days.

Niakaté came up through the youth academy at Valenciennes before moving on to Guingamp, where he made 55 appearances for the Ligue 2 side over two campaigns before moving east on loan.

In any case, the French youth international will ostensibly not stay on with Metz as they start life in Ligue 2, despite the permanent option included in the deal.