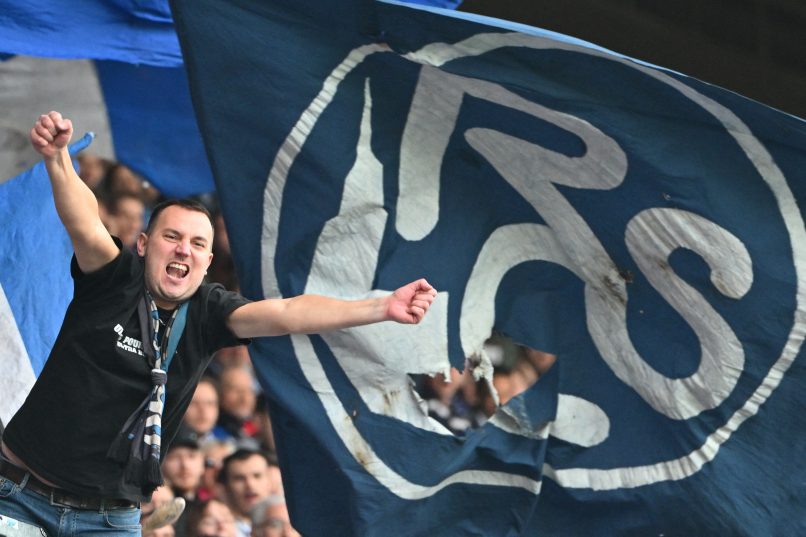 The 19-year-old central midfielder, who can also play at centre-back, is coming to the end of his contract in June and the Strasbourg reserve team captain could take the chance to leave France, despite being yet to make his senior debut for the Alsace club.

Braga, currently 4th in Portugal’s top flight, have been closely watching the Frenchman’s situation and are considering offering the player his first professional deal and a place in their first-team squad for next season.