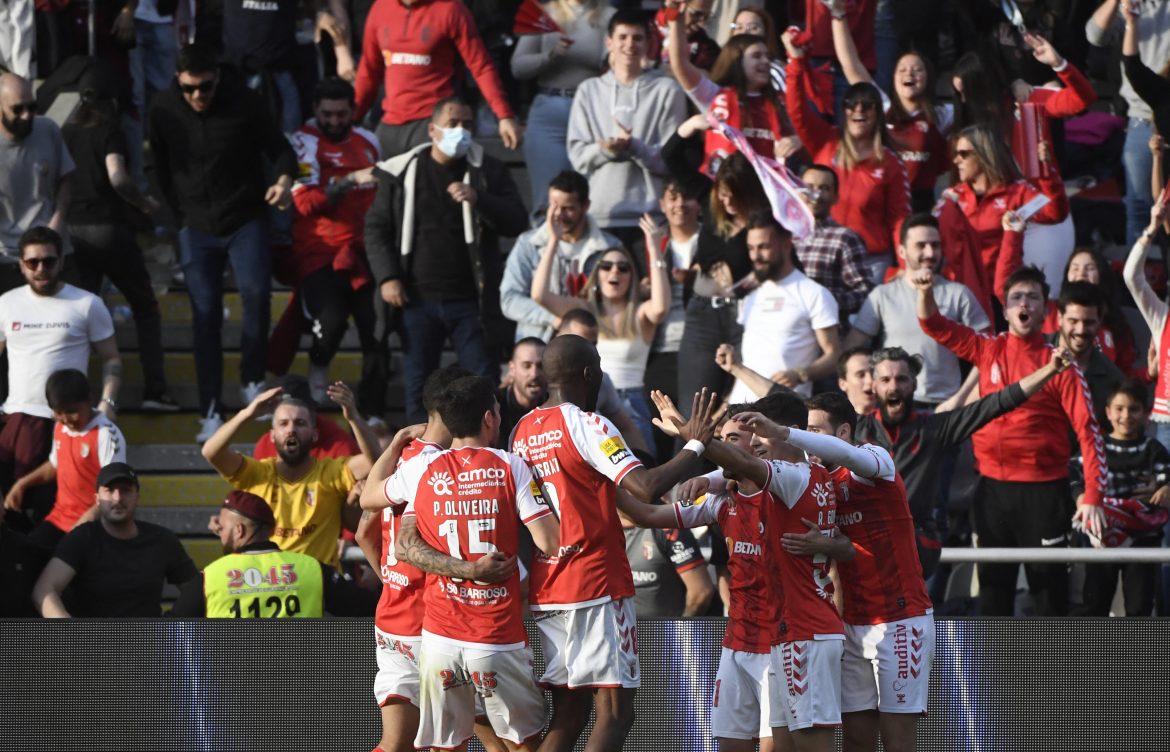 Following the circulation of a story that Portuguese club SC Braga were set to form a partnership with French domestic champions Paris Saint-Germain, in which the Portuguese side would have become a satellite club, the president of the Primeira Liga club Antonio Salvador spoke to the Portuguese press today to deny the possibility in the strongest of terms, with his words transcribed by Record.

“We are not going to form a partnership with PSG. Two players came, but the partnership is completely false. Sporting Braga will never be a satellite of a foreign or Portuguese club. When we arrived 20 years ago, we gave ourselves the objective of being independent of everyone and we are always aware of the necessary cooperation but in terms of infrastructure, Sporting Braga has come a long way.”

The two players to which Salvador was referring are two PSG youth players, Enzo Tayamoutou (18) and Jordan Monteiro (18), who played with the Parisian U19 team but since the 1st of July this year, have been with Braga’s U23s.