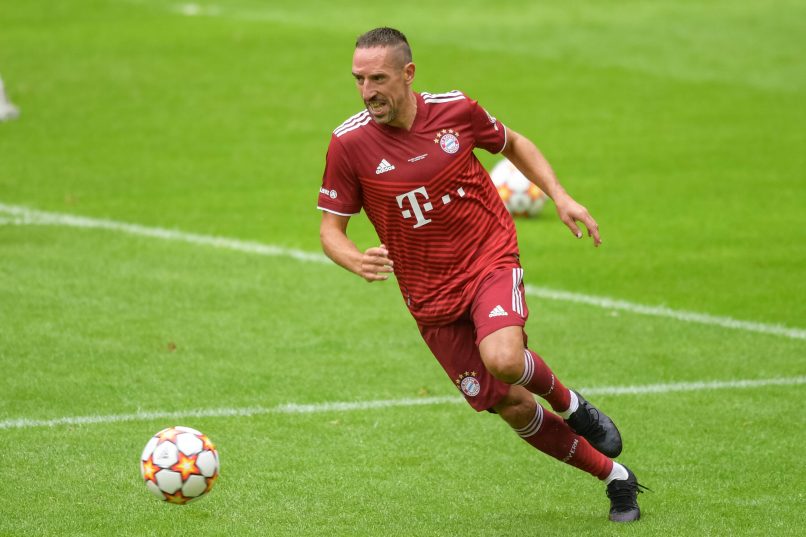 As reported by Le Parisien, much to the surprise of Brazilian top-flight club Ceara’s president, Robinson de Castro, former France international Franck Ribéry has been offered to the South American side.

At 38-years-old, Ribéry is currently playing for struggling Italian Serie A club Salernitana but, due to severe financial issues, the club are hoping to sell the Frenchman this month.

“Yesterday they called me to offer me Ribéry. I didn’t even know he was still playing!” de Castro said. “Are we going to try to recruit him? I don’t know.”