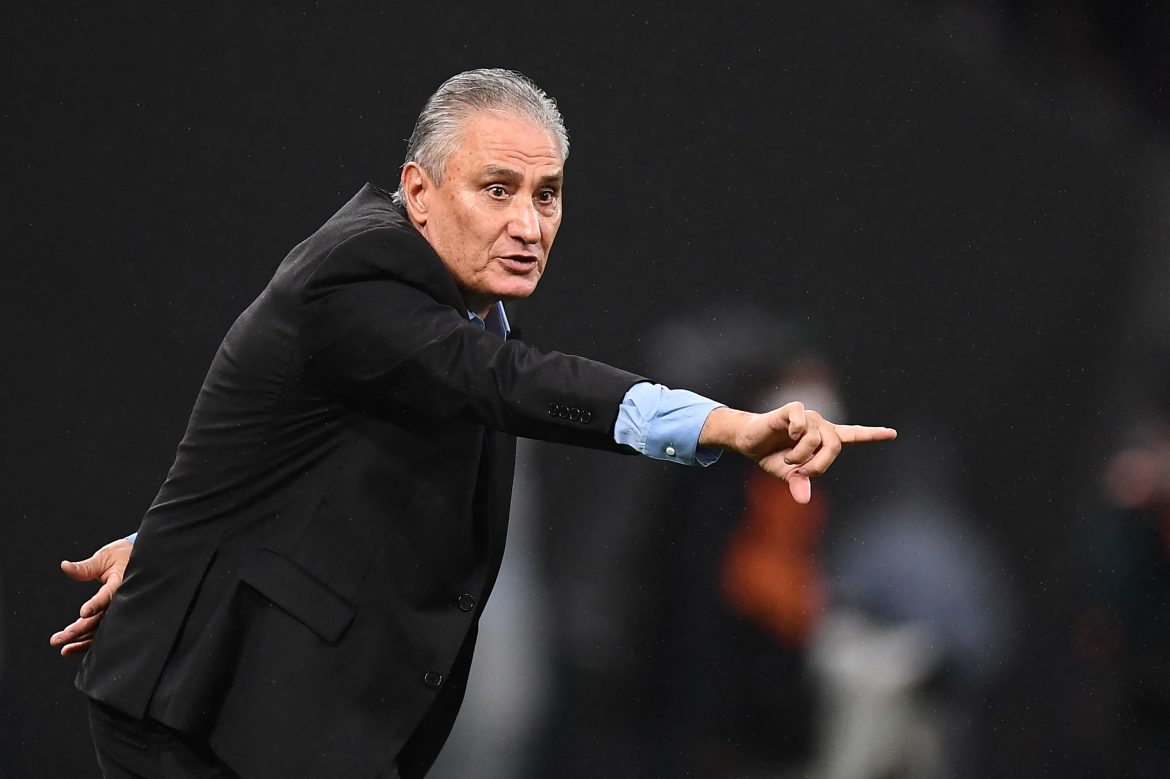 Brazilian national team coach Tite revealed in an interview with The Guardian that he turned down an approach from PSG in 2018.

In an interview, transcribed by Canal Supporters, Tite said, “They wanted to speak to me, but I said no, I don’t want to, I won’t do it.”

The Brazil manager, who has held his post since 2016 continued, “I said that I didn’t want to think about anything by the national team. I want to be focused on my work. After that, we’ll see; that’s another story. I want to be at peace with myself and my work. I give everything that I can. When you do something in parallel, you can’t give everything. I can’t do it.”

Tite was lined up as a potential successor to Unai Emery after the Spaniard left to join Arsenal. Instead, Thomas Tuchel took the job at the Parc des Princes.