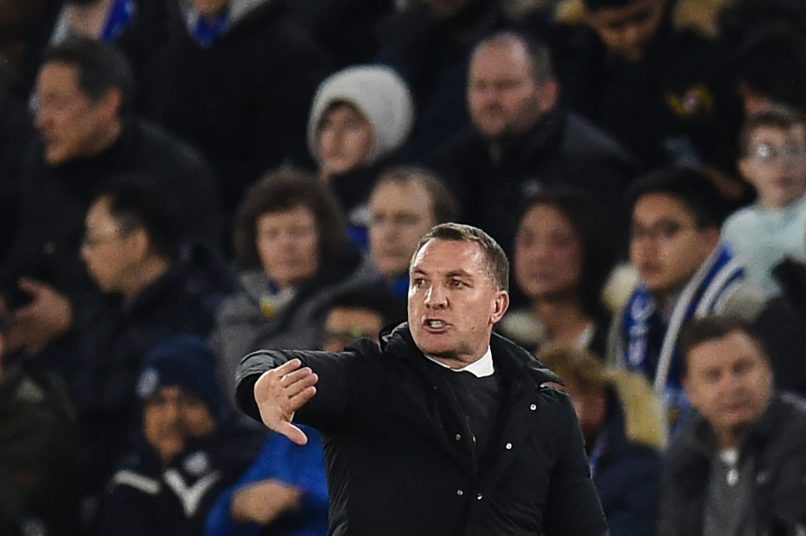 In speaking after his Leicester side narrowly defeated Rennes in their Europa Conference League last 16 tie over two legs last night, Brendan Rodgers outlined how impressed he was with the Roazhon Park support and atmosphere, saying:

“It’s one of the best atmospheres I’ve ever seen, even in England. The whole stadium was cheering for the team, even before kick-off. The crowd created a wonderful atmosphere. We had to manage all that, but we did, it was very important… Rennes have a team full of talent, we understand why they’re doing so well in Ligue 1. Good luck to them, I hope they qualify for the Champions League. Tonight, we really had to fight, show our character and our determination. They were down 2-0 but they attacked really hard and the atmosphere was fantastic. It was necessary to defend, to endure. That pressure is new to some of us, many of the players were exhausted at the end but they held on and gave their all.”