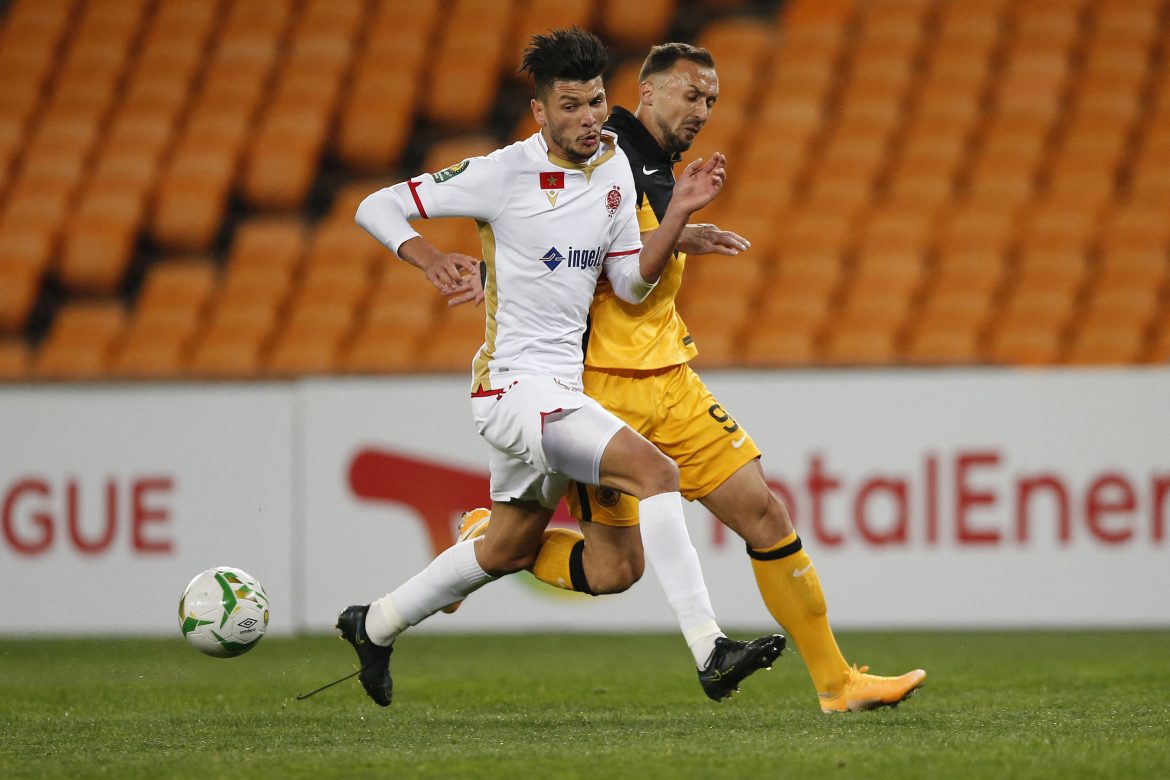 Foot Mercato report today that Brest have reached an agreement with Wydad Casablanca for young defender Achraf Dari, having beaten fellow Ligue 1 side Angers to the 23-year-old’s signature with an 11th-hour offer.

Le SCO had looked all but set to secure Dari’s signature for a fee of €2.5m, but the Bretons have trumped their offer with a €2.7m bid including bonuses. A verbal agreement has now been reached with the Moroccan club.

Angers will now need to up their bid in order to stay in the race to sign Dari, who recently won the African Champions League with his club.

Since breaking into the first team with his formative club in 2018, Dari has 135 appearances and has scored 11 goals, with the centre-back also recently becoming a full Moroccan international, totalling two caps so far.

Dari recently signed a new three-year extension and has also been the subject of interest from Strasbourg. Wydad Casablanca are also reportedly asking for a sell-on fee to be included in a potential deal that would see their defender move to France.