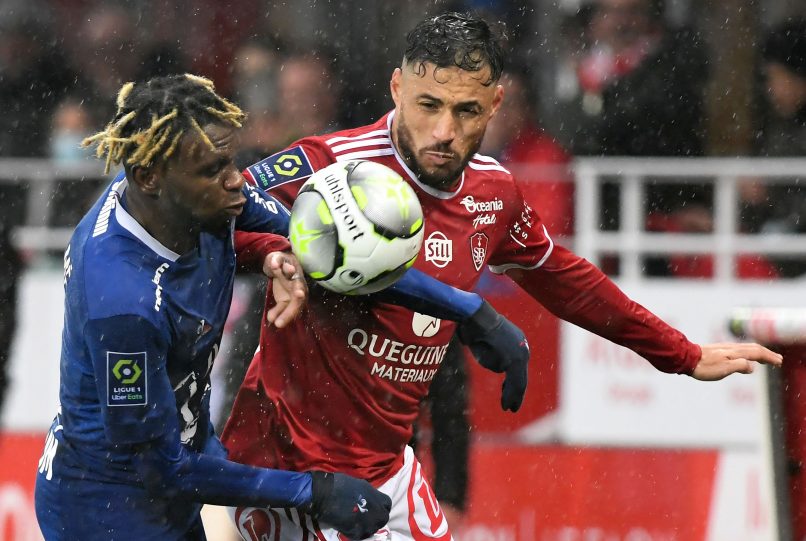 According to Foot Mercato, Stade Brestois want to extend the contract of their Algerian winger Youcef Belaïli. Having been a free agent, the Ligue 1 side offered the 30-year-old a 6-month contract at the end of January in the hope of replacing Romain Faivre, who left for Lyon.

With his contract therefore due to run out at the end of this season, Brest are keen to keep him on for another year. This is possible due to a clause in his contract, which the club are looking to trigger.

Since his arrival, Belaïli has made 5 league appearances, provided 1 assist but crucially scored no goals. This comes after a deeply disappointing Africa Cup of Nations with his national side, who were knocked out of the group stages after picking up a single point against Sierra Leone.