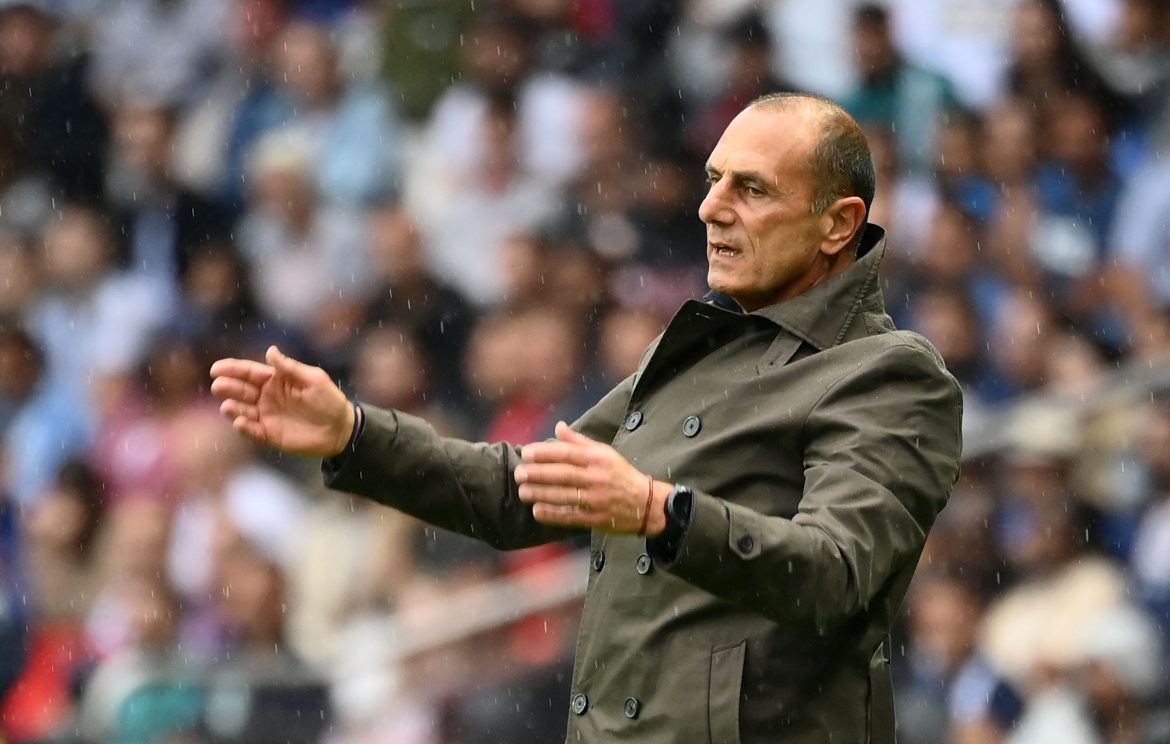 Speaking following Brest’s narrow 1-0 loss against Paris Saint-Germain, Brest boss Michel Der Zakaria expressed his frustration and disappointment at Kimpembe’s overturned red card following a misjudged tackle on Brest’s Cardona – pointing towards a bias in refereeing in favour of the Parisian side:

“Kimpembe makes contact with Cardona on the boot. The referee is just in front of the action, he’s like me, we’re all five yards away with the fourth referee. I’m not saying he’s made an attempt but he takes Cardona’s foot. The noise, everyone heard it. And the touch referee doesn’t even call a foul. Yes, he deserves a card, minimum yellow. If he gets a yellow, he’s sent off because he’s already taken one. If it’s us, we’re out. But it’s Paris. That’s what makes me angry.”

“In the second half there was frustration. We defended better and kept the ball. We missed the penalty, that’s football. If we hadn’t, we would have got a point.”