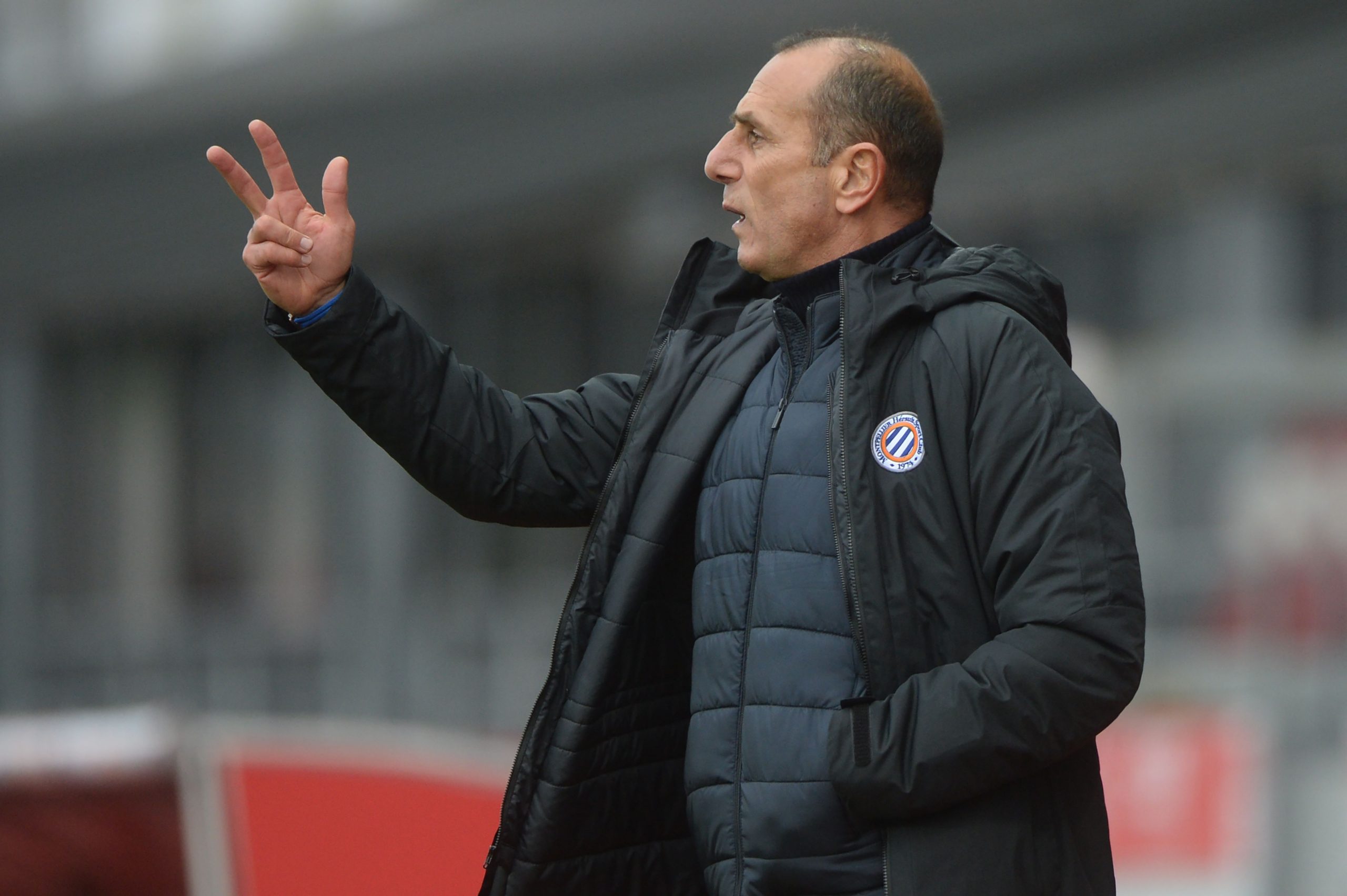 Before today’s game with Rennes, speaking at his usual press conference as reported by Foot Mercato, Brest coach Michel Der Zakarian, disgruntled over the sale of key player Romain Faivre to Lyon, once again pull no punches in offering his opinion and accused his employers of a lack of ambition.

“The problem is that it’s always me who speaks. The management should also do so too from time to time. I think the club lacks ambition. We didn’t go to Nantes to win [in last week’s cup game which end in a 2-0 loss] the fault is firstly mine, then the players’, then the direction of the club… Romain [Faivre], it was not planned for him to leave. It was the will of the president, it’s his choice, he is the boss.“

Thomas Meunier: “Erling Haaland will always need the collective to be a success, whereas Kylian Mbappé is essential.”