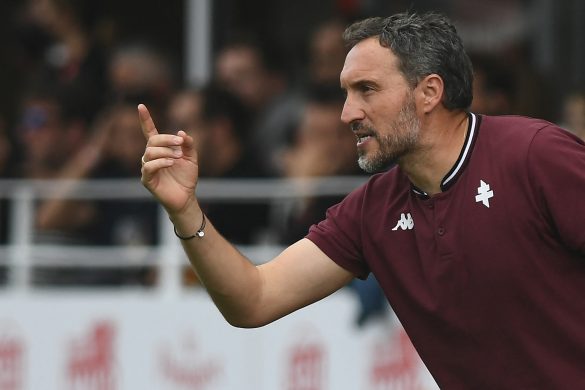 Santi Aouna is reporting that Stade Brestois are in discussions with former FC Metz assistant manager Benoît Tavenot over the managerial vacancy at the club.

Whilst Red Star manager Habib Beye remains the priority for the Ligue 1 club, the deal has become complicated in the past few days, leading Brest to explore alternatives. According to Aouna, Beye has been Brest sporting director Grégory Lorenzi’s priority for the past weeks, and whilst that remains the case, and Beye himself was open to joining the club, the economic implications of the deal have rendered the move complicated.

Tavenot has been out of work since leaving Metz at the end of last season. Like manager Frédéric Antonetti, Tavenot left the club following their relegation to Ligue 2. The 45-year-old Frenchman is yet to take his first managerial position, but he could now be offered the opportunity to manage in Ligue 1.

Michel Der Zakarian was sacked as Brest manager in October, and Brest currently sit in 16th, above the relegation zone only on goal difference.