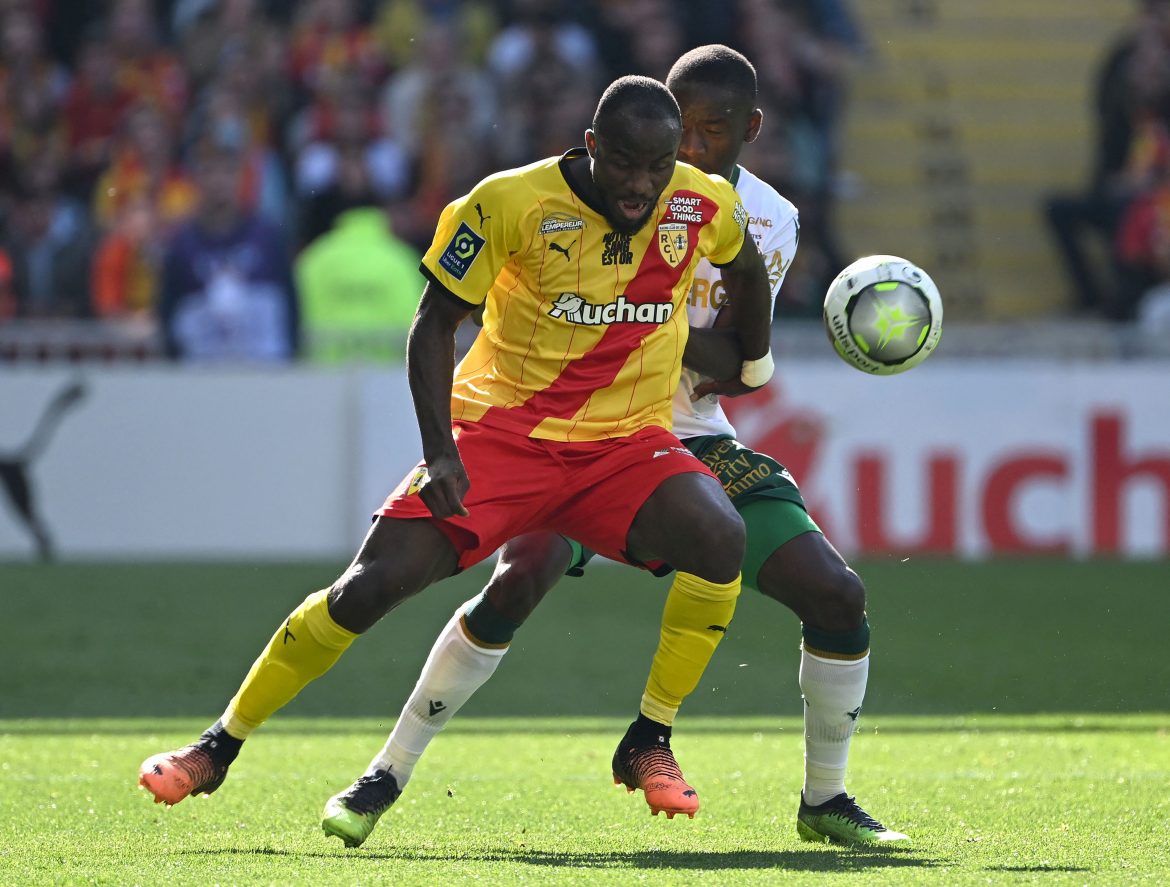 L’Équipe report this evening that Brest, who have been on the hunt in the transfer market for a forward signing, have set their sights on Lens striker Ignatius Ganago as their new priority for the position.

The club made the most of their opening day trip to the Artois side – which they lost 3-2 as Florian Sotoca struck a hat-trick – to discuss a potential deal for the 23-year-old.

The Bretons have made an offer worth €3m for the Cameroon international, who remains under contract in the north of France for another two years. Montpellier are also said to be looking at him.

Lens are not against selling the forward, who first joined from Nice in 2002 for a €6m fee, having scored seven first-team goals for Les Aiglons, who were his first club in France.

In his two seasons with the Sang et Or, Ganago has scored 13 goals in 54 appearances in all competitions, having been blighted by injury at various spells and found himself down in the pecking order.