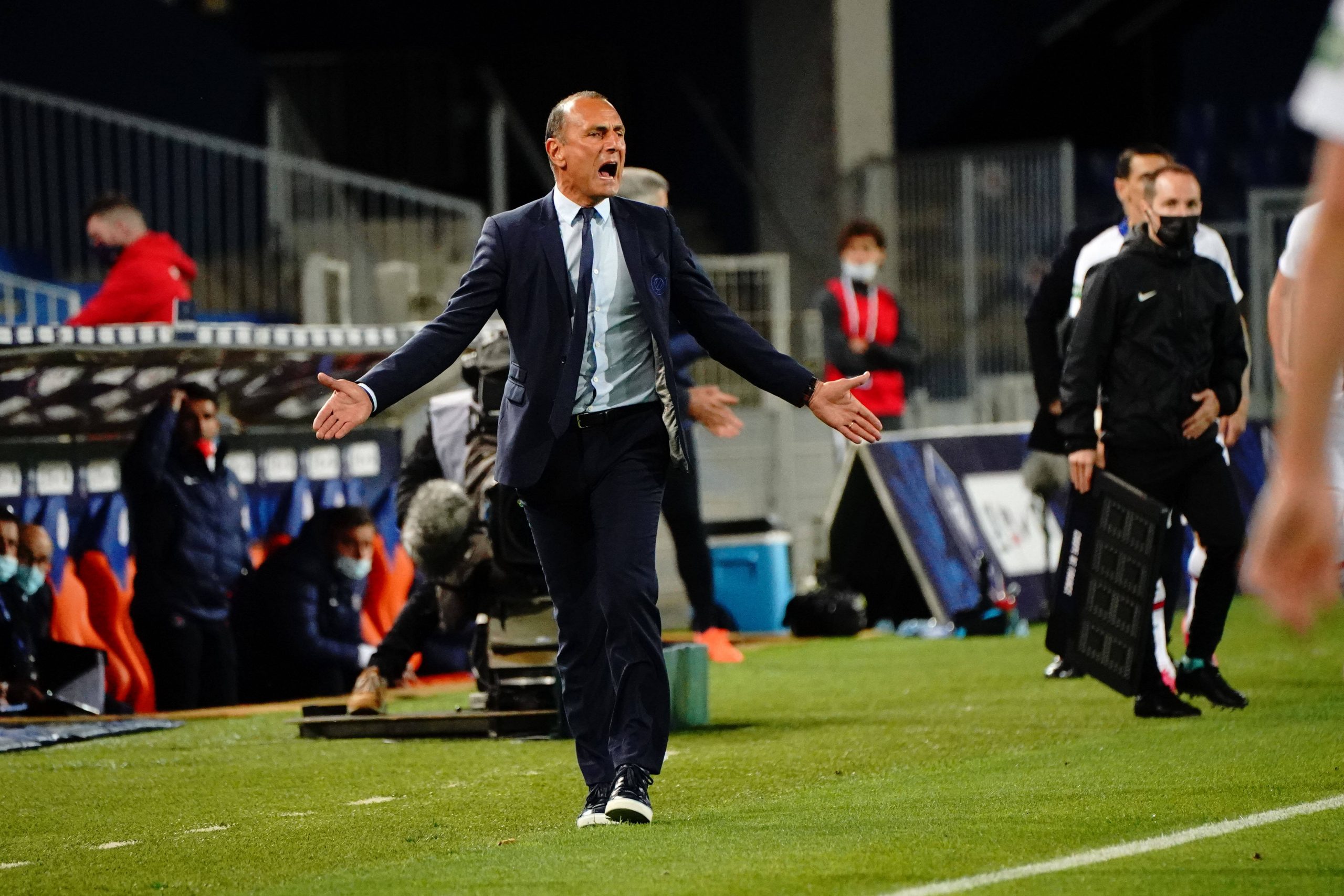 Ndiaye is currently under contract with Sochaux until 2024 – Les Lionceaux would begin to consider offers that are worth at least €4m.

Ndiaye has played 61 Ligue 2 matches despite his tender age, but could be swayed to remain with FCSM as the club continues to make impressive strides in the summer transfer window with the signings of Roli Pereira da Sa (Nantes), Moussa Doumbia (Reims), Saad Agouzoul (Lille) and Ibrahim Sissoko (Niort).

Brest and newly-promoted to the French 1st division side Toulouse have both made formal enquiries with Sochaux for Ndiaye. SB29 have made the signing of a number 6 the priority position to reinforce during this summer transfer window.