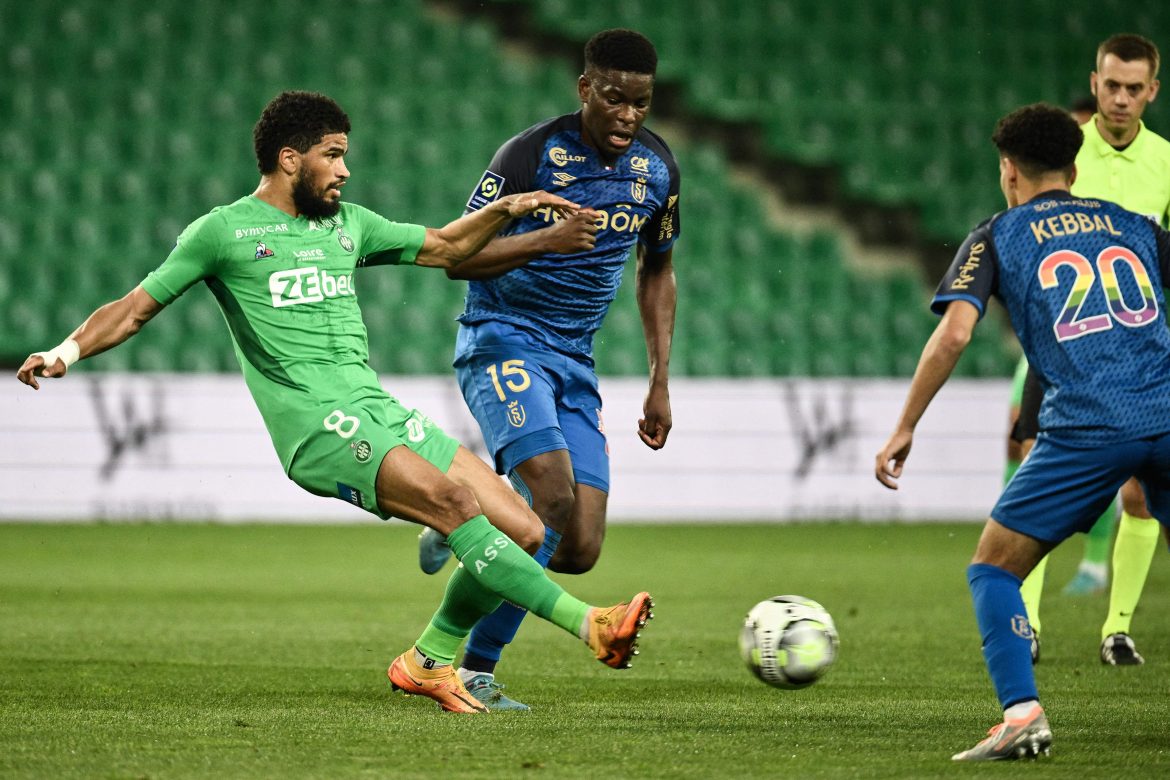 L’Équipe report this afternoon that Ligue 1 side Brest have reached an agreement with Saint-Étienne to sign midfielder Mahdi Camara, in a deal that will consist of an initial season-long loan with a permanent clause that becomes automatic should the Brittany side stay up this year.

The 24-year-old, who came through the youth ranks at Les Verts and has been a part of the first team since 2018, is under contract for another two years at the club. He made 35 appearances and scored three goals last season as Les Verts were relegated to Ligue 2, and has played in all four of the team’s struggling second-tier campaign thus far.

Should his move to the Breton side become permanent, he will move for a fee of €3.25m and sign a contract until the end of the 2025/26 season. Brest have beaten Troyes and Lecce, who both had a similar offer on the table.