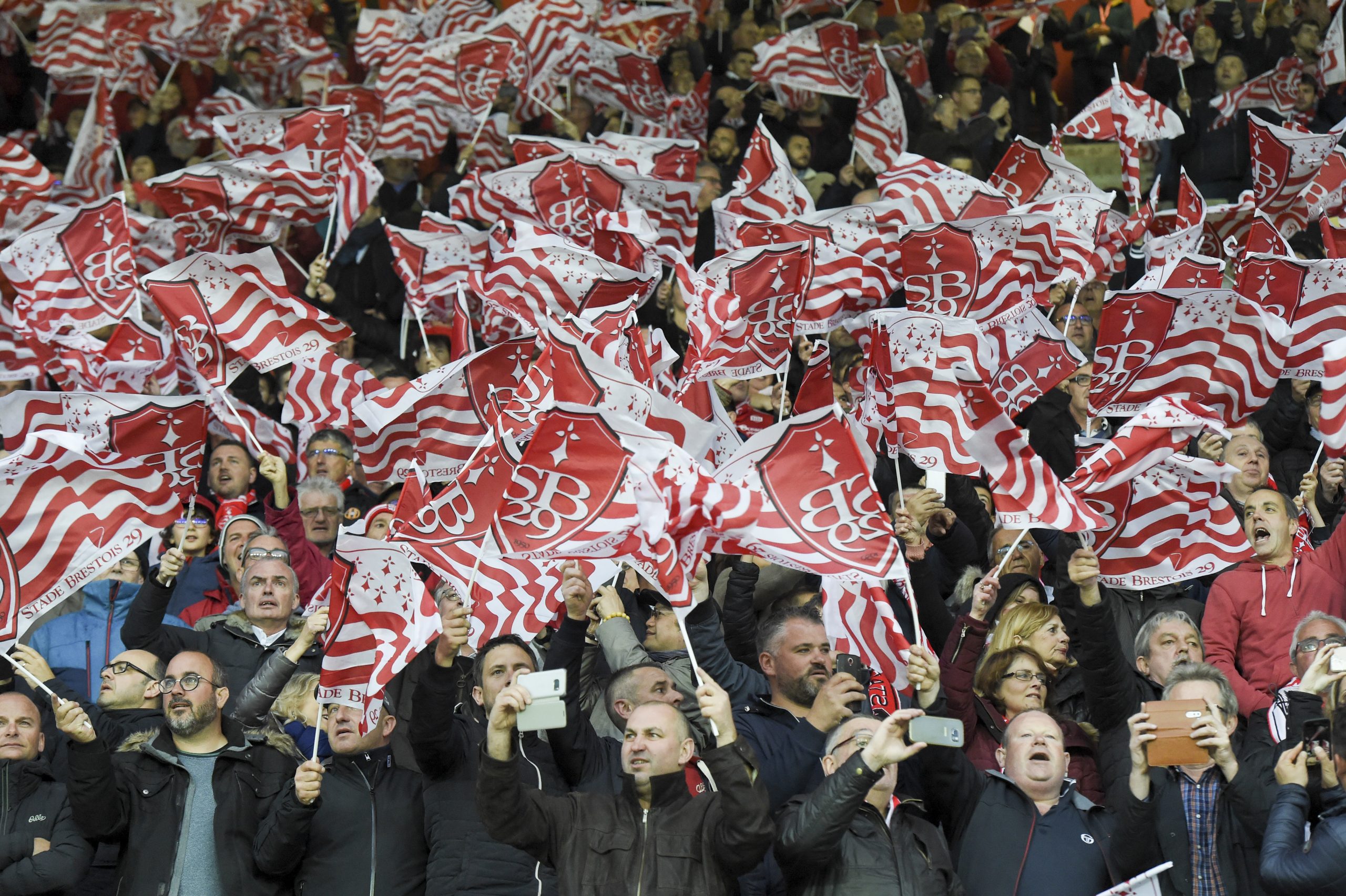 According to L’Équipe the French Football League (LFP) Disciplinary Committee imposed a suspended penalty point on Brest on Thursday after the incidents that occurred during a match against Strasbourg (1-1) on 4 September.

That day, Mr Dechepy’s assistant referee was hit by a lighter at the very end of the match (90th), causing a brief interruption of the match and a warning from the announcer. The stand in question will also be closed for two matches, by revocation of a suspended sentence. Brest will therefore receive Lorient on 9 October and Reims on 30 October in a partially closed stadium.

This follows news that Metz will play one match behind closed doors after a spectator threatened the referee on the pitch.