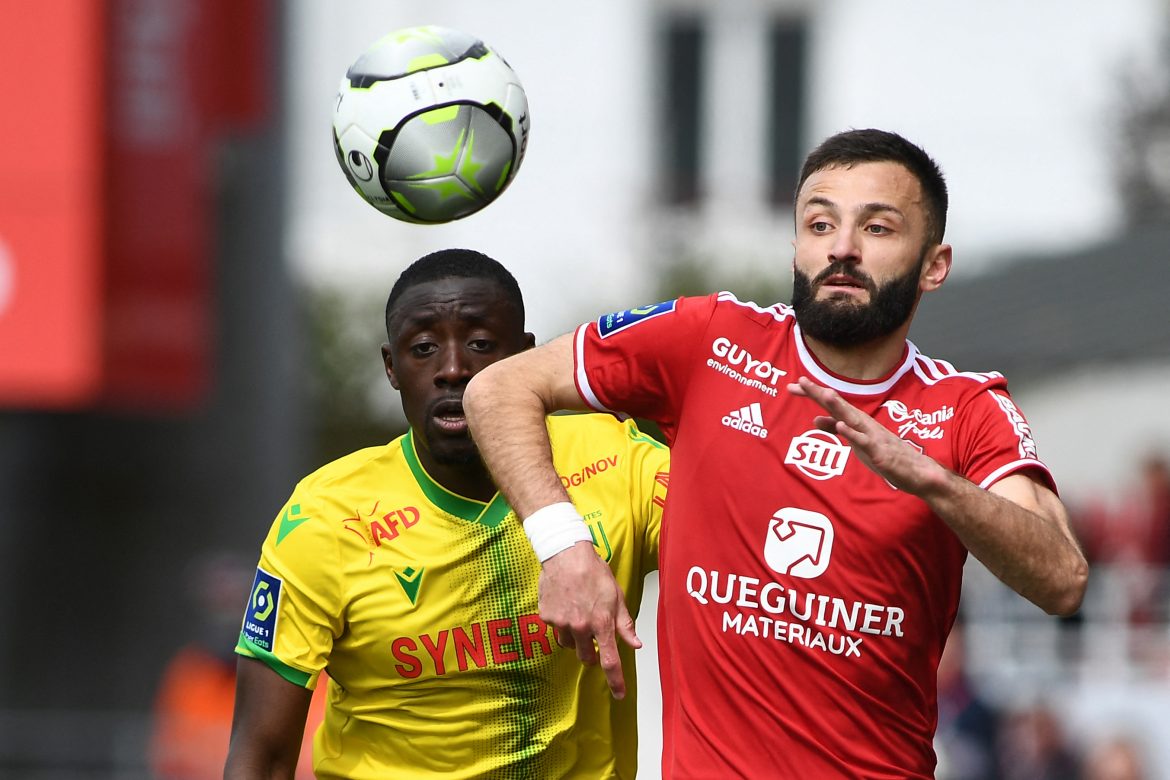 RMC Sport report this afternoon that Borussia Mönchengladbach have submitted a new offer for Brest wide man Franck Honorat, which the Breton club have rejected.

Ouest-France had indicated earlier this month that the Bundesliga side’s opening offer for the 26-year-old was set at €8m, with the latest bid coming in at €10m plus bonuses.

However, Brest are adamant in their €15m valuation of the former Nice and Clermont man and are holding out for a higher offer. Aside from the Bundesliga side, Espanyol as well as other unnamed clubs have shown their interest but are yet to make a concrete move.

Honorat was Brest’s attacking leader last season, chipping in with 11 goals and 6 assists as the team finished in an impressive 11th place. Overall, he has scored 19 goals over the course of his two seasons at the club, and has himself indicated that he would not be against a departure should an interesting project come up, potentially even a chance to play in Europe.