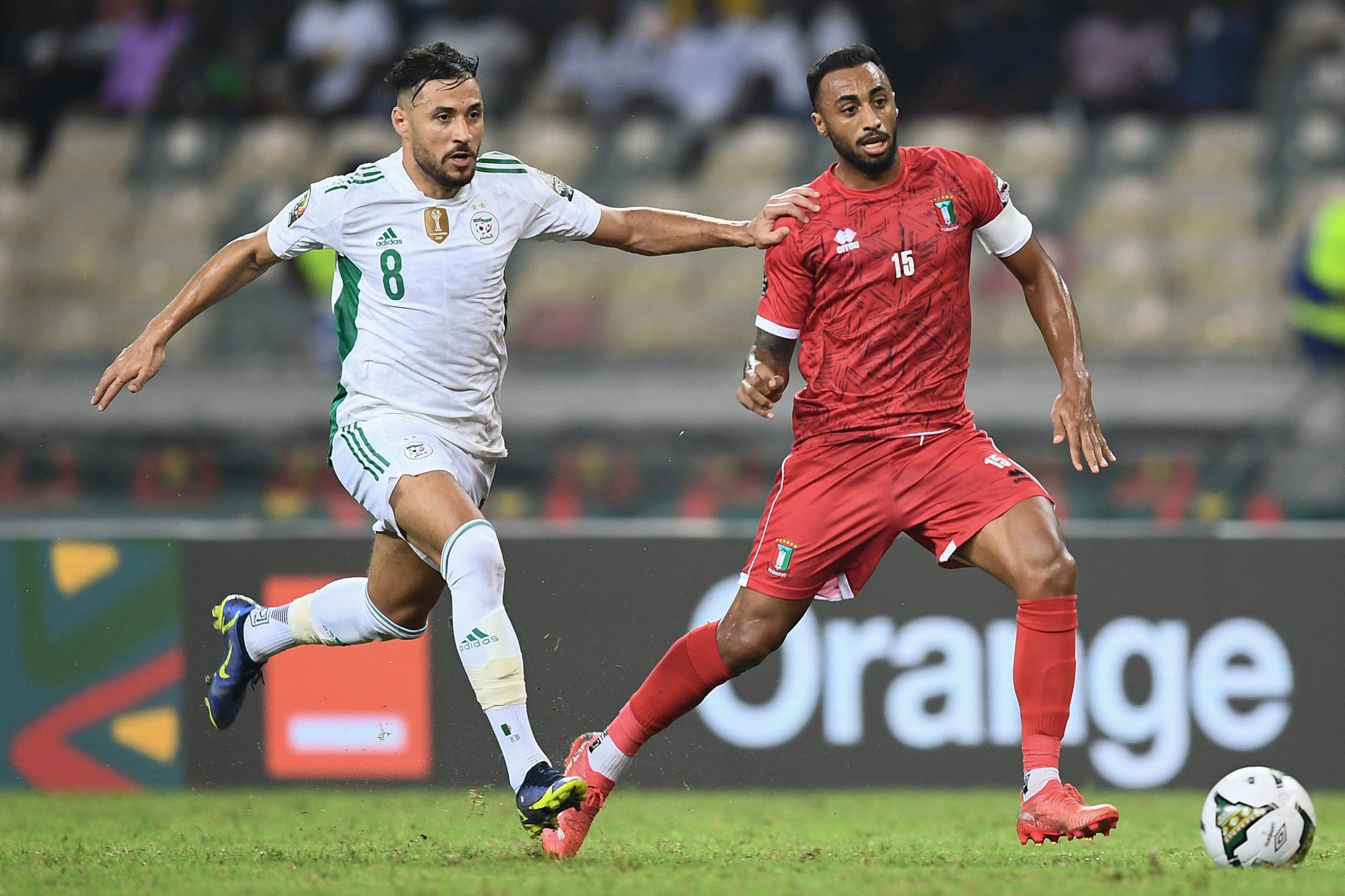 As reported by L’Équipe, Brest’s social media accounts witnessed impressive growth over the last 24 hours, thanks to the arrival of Algerian winger Youcef Belaïli (29).

By the official announcement of Belaïli at around 10pm on Monday night, the total figure had doubled to over a million followers. By this afternoon, the club has accumulated 615,000 Facebook followers and over 250,000 Instagram followers.

A spokesperson said to the AFP that “we were very surprised by the scale.” The club also expect to sell a great deal of Belaïli’s number 24 shirts.

The winger featured prominently in Algeria’s successful Arab Cup campaign (2 goals, 1 assist), but had a surprisingly poor AFCON, contributing no goals in any of Algeria’s three group games.