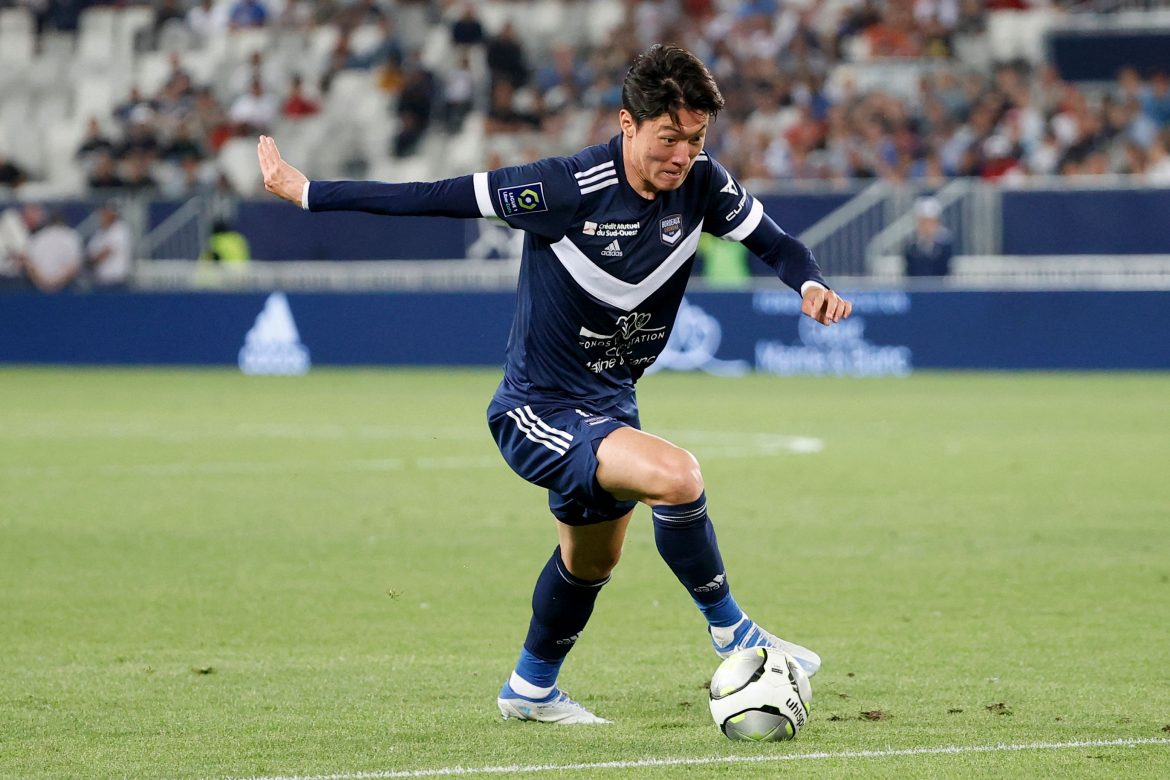 L’Équipe report this afternoon that Brest have submitted an offer worth €3m for Bordeaux striker Hwang Ui-jo, confirming initial reports from Brittany-based regional paper Le Télégramme earlier in the day.

Les Girondins’ upper management are open to discussions with the Ligue 1 side, but the South Korean forward has instead made a move to the Premier League his priority, with Wolves having submitted an offer at a similar fee.

The English side have tabled an initial €2m along with a €1m add-on should they qualify for the Champions League, whilst Bordeaux are expecting a somewhat higher financial outlay on their part.

With 29 league goals in three seasons in the French top flight, Hwang has no shortage of options for a move in the wake of Bordeaux’s relegation to the second tier. His sale would also relieve the club’s troubled financial situation and provide room for signings.

Nantes had also emerged as an option and the striker had given the green light to manager Antoine Kombouaré for the move, but he eventually pulled out of the deal as a result of the number of intermediaries involved.