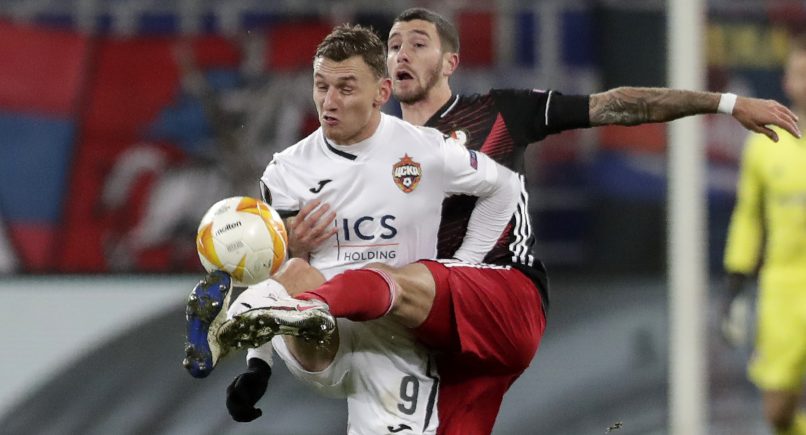 Journalist Ignazio Genuardi reports today that Russian forward Fyodor Chalov is being targeted by Brest, especially in the wake of Romain Faivre’s likely departure for Lyon.

Although the 23-year-old, who came through the ranks at CSKA Moscow and has played there since 2016, was initially linked to Saint-Étienne, a move to Brittany appears more likely.

Chalov, who has three caps for the senior Russian national team, is now an active target for Brest, and would arrive as a replacement for the outgoing former Monaco man.