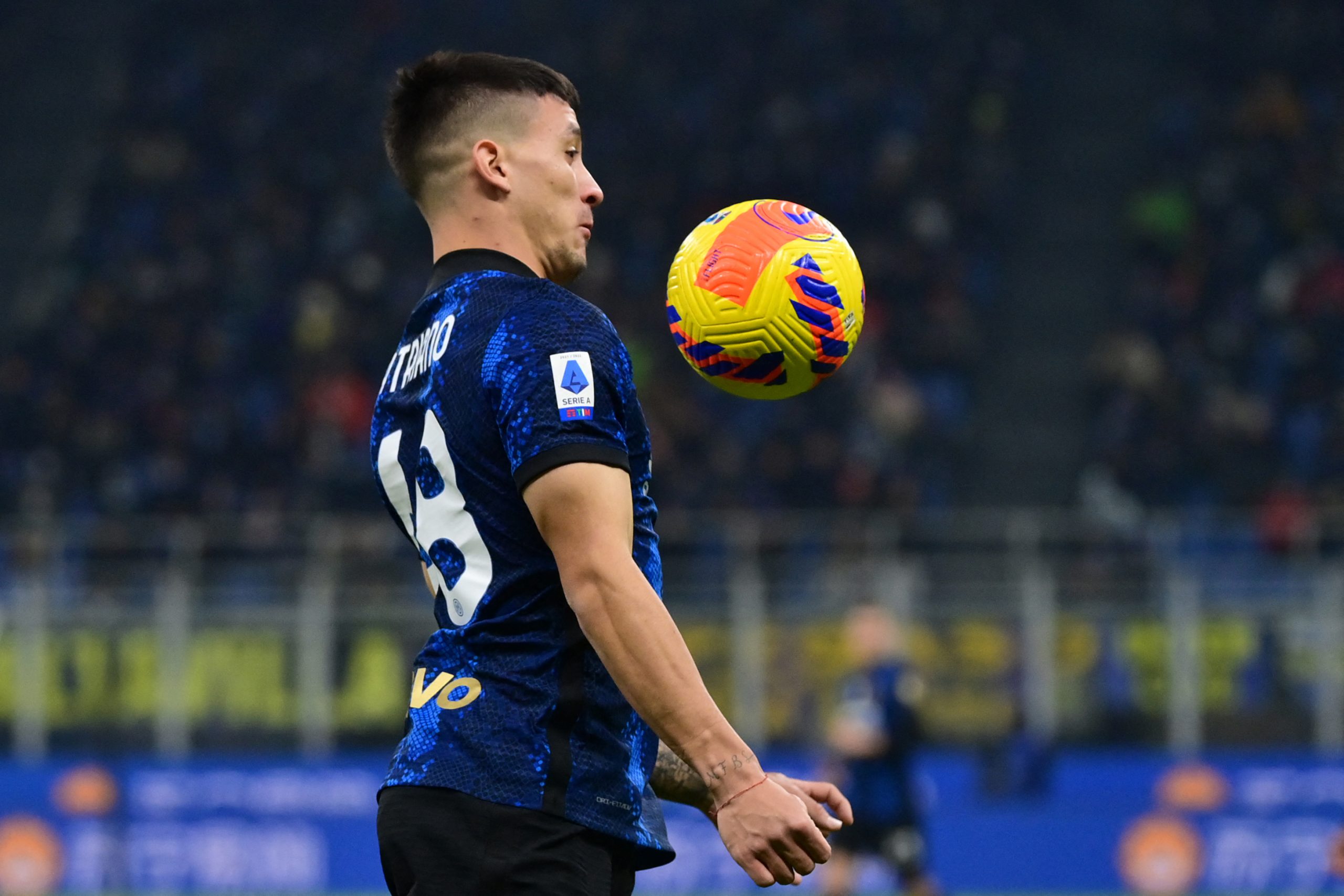 Gianluca Di Marzio reports today that Brest are looking to bring in Inter Milan’s Martín Satriano on loan, having overtaken Basel in the race to bring in the young forward.

The 20-year-old Uruguayan has made four league appearances for the Nerazzurri this season, having joined the club’s youth ranks in January of 2020.

The striker now looks set for a Ligue 1 loan after Brest’s approach in the last few hours appears to have beaten out interest from the Swiss team.