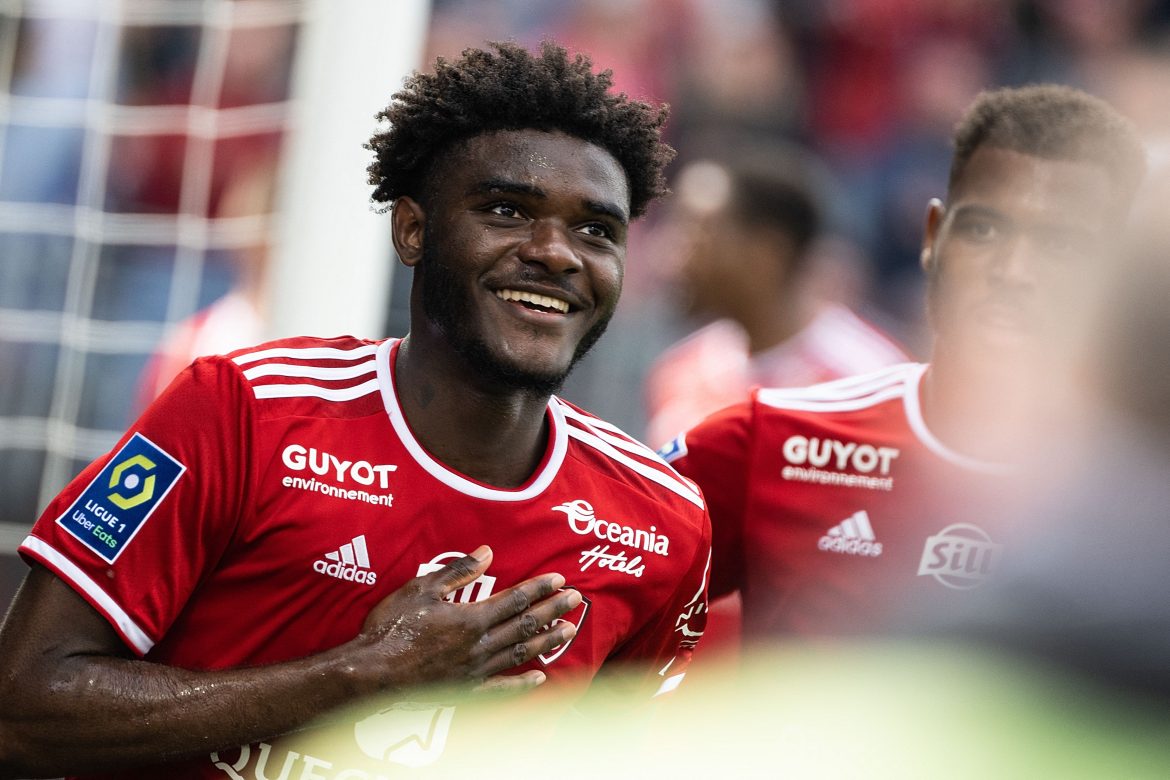 According to Foot Mercato Bologna have made an attempt to sign Brest centre-back Lilian Brassier (22) which was turned down by the Breton side.

After a solid season at centre-back for mid-table Brest under Michel Der Zakarian, having signed from Rennes last summer, the 22-year-old has caught the eye of a second Italian club after Fiorentina expressed an interest earlier in the transfer window.

The former five-time capped France U20 international made a total of 31 appearances last season, and can play both at centre-back and left-back. Brassier started in Brest’s opening day defeat to Lens (3-2) on the left of defense to start off the 2022/23 campaign. He is currently on a deal which runs until 2024.

Brest are still active in the transfer market, having submitted an offer worth €3m for Bordeaux striker Hwang Ui-jo. They are in competition with Premier League side Wolves for the South Korean forward, who have submitted a similar fee.