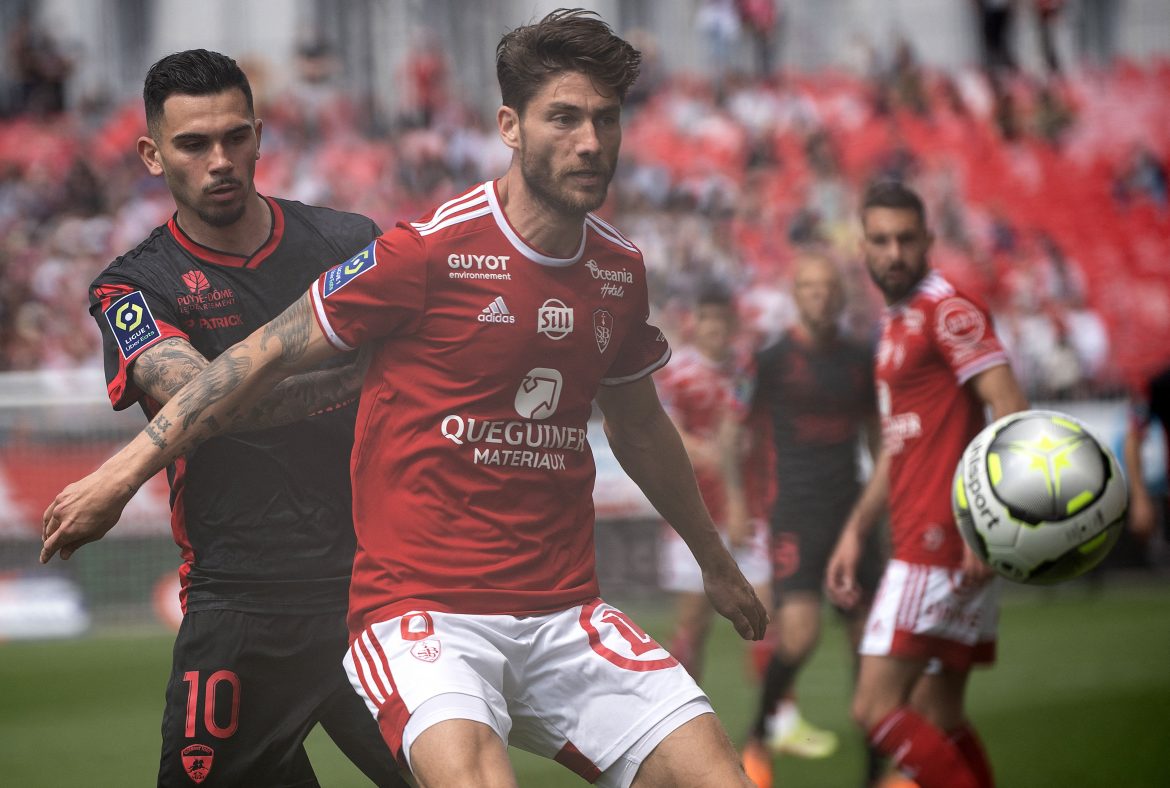 As reported by Loïc Tanzi, Brest’s veteran midfielder Paul Lasne (33) has signed for Ligue 2 side Paris FC, following the expiry of his contract with the Breton club this month.

The 33-year-old will make his return to the second division for the first time since 2011, when he guided Ajaccio to promotion. The capital’s second club will hope that the Frenchman can make a similar impact, having slid from the second automatic promotion spot to fifth last season. Paris FC then went on to miss their opportunity via the playoffs for the third time in four seasons.

Having come through the Bordeaux youth teams, Lasne has played for a variety of French clubs, including Chateauroux, Ajaccio and Montpellier, for whom he played 148 games over five seasons.

The defensive midfielder was used somewhat less by Brest since his arrival in 2019, making only 59 appearances. This was partly the result of a cruciate ligament injury at the end of the 2020/21 season, which kept him out of the starting lineup for almost 12 months.

Lasne becomes Paris FC’s third recruit of the summer, after the arrivals of Mehdi Chahiri (25) on loan from Strasbourg and Pierre-Yves Hamel (28) from Lorient.