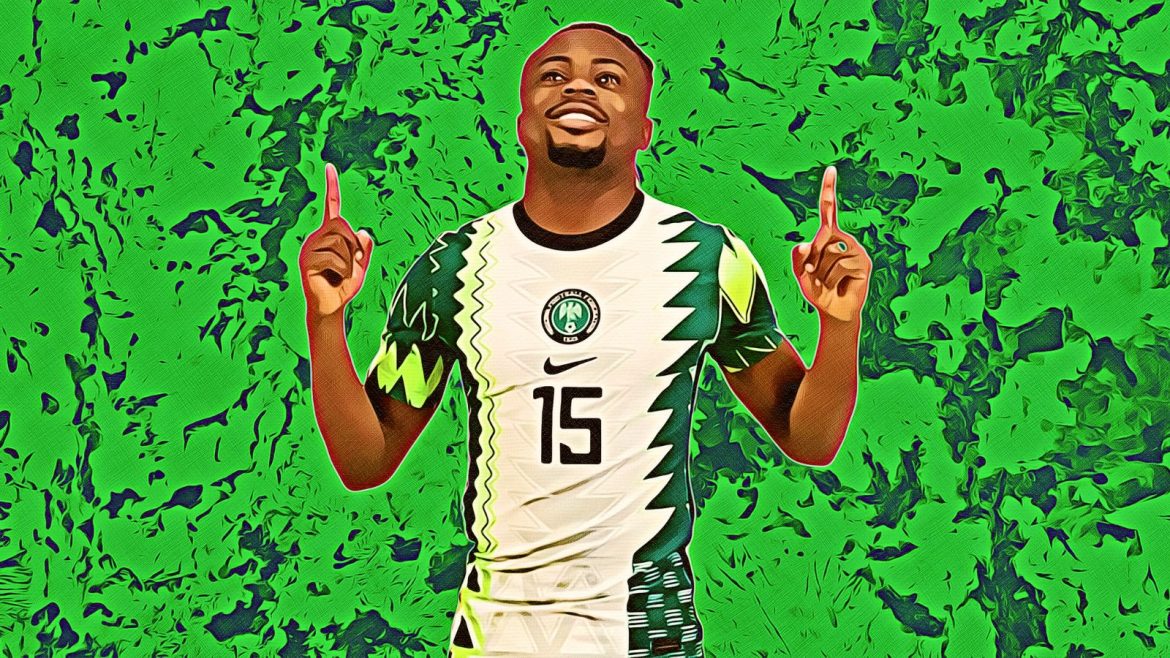 As reported by Ignazio Genuardi of BUT, Premier League club Brighton have overtaken Newcastle as favourites to sign Nantes’ Nigerian winger Moses Simon this summer.

Newcastle had been in talks for the 26-year-old in recent weeks but have since moved on to Bayer Leverkusen’s French international forward Moussa Diaby instead. Brighton, however, have opened discussions of their own with the player’s representatives.

Nantes president Waldemar Kita is looking for a fee of between €10m and €15m to allow the skilful winger to leave FCN. However, Brighton could face competition from top-end Ligue 1 sides such as OGC Nice and Marseille who have enquired over the Nigerian international too. Simon is keen to stay in France for next season but isn’t ruling out any options as yet.

After dramatically winning the Coupe de France this season, Nantes will play Europa League football next season but outgoings seem more likely than new signings this summer with key players like goalkeeper Alban Lafont (23) and attacking midfielder Ludovic Blas (24) reportedly being offered to clubs around Europe for €20m each.