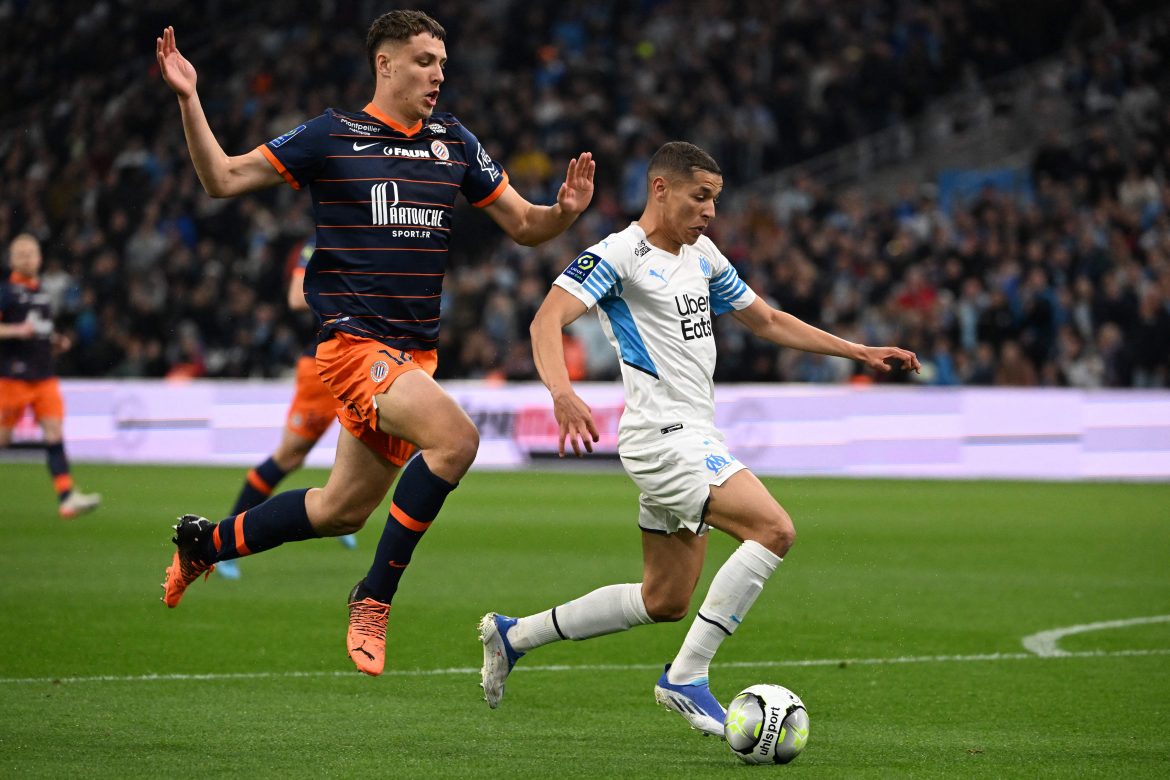 L’Équipe report that Premier League club Brighton and Serie A outfit Sassuolo have made indirect contact for 20-year-old French central defender Maxime Estève, who has made 12 appearances in Ligue 1 so far this season for Montpellier.

Estève, who has historically attracted interest from AC Milan, is under contract with MHSC until June 2025.

A second, unnamed English outfit has also made contact. All three sides are considering whether or not to make a formal offer for the French U20s international.

It is currently unclear whether or not Montpellier would be open to selling the player, as they have had a difficult campaign and there will be 4 sides that are relegated from Ligue 1 this season.

In summer, Estève was the subject of interest from a myriad of German clubs that contacted Montpellier directly, but they were not able to convince the player to make a move at that time.

PREVIEW | What to expect during France v Poland

Arsène Wenger: political demonstrations were a distraction for teams at the World Cup