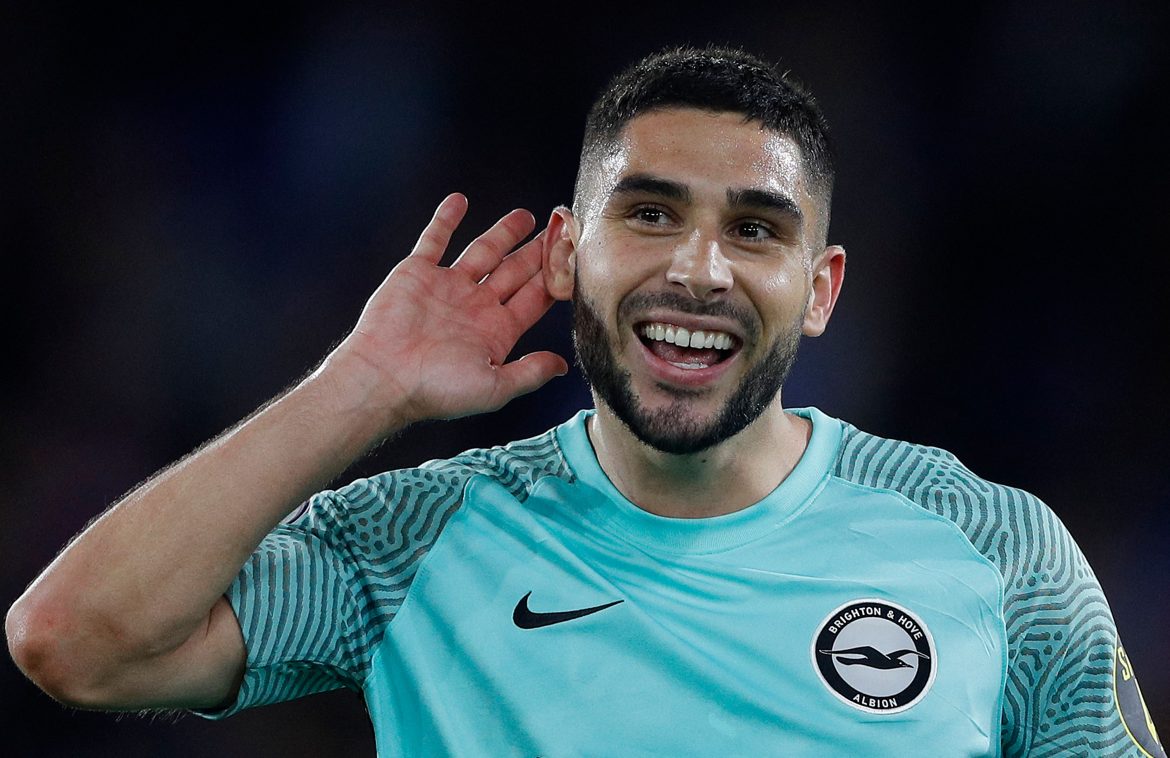 According to Ignazio Genuardi, Brighton & Hove Albion striker Neal Maupay (25) is attracting interest from the Premier League after having been chased by Serie A side Salernitana this summer – whose bid for the Frenchman looks to have been made in vain.

Gianluca Di Marzio reported last week that the Italian side made a bid of between €7-8m for the former Nice and Saint-Étienne man who only has one-year left on his contract with the Premier League side. It is reported in Italy that Brighton want €14m for the forward.

However, Maupay has been included in Graham Potter’s thinking during pre-season – playing a full 90 minutes against Brentford last Wednesday before featuring in the second half of Brighton’s 5-1 thrashing of Spanish outfit Espanyol. He came off the bench alongside former Union Saint-Gilloise striker Deniz Undav (26), who scored 25 goals in 33 appearances last season in the Jupiler Pro league – and is threatening to take Maupay’s place in the squad.