Bruno Cheyrou on his new Lyon scouting role: “We don’t want 50 scouts all over the world. We only recruit three to five players per season.” 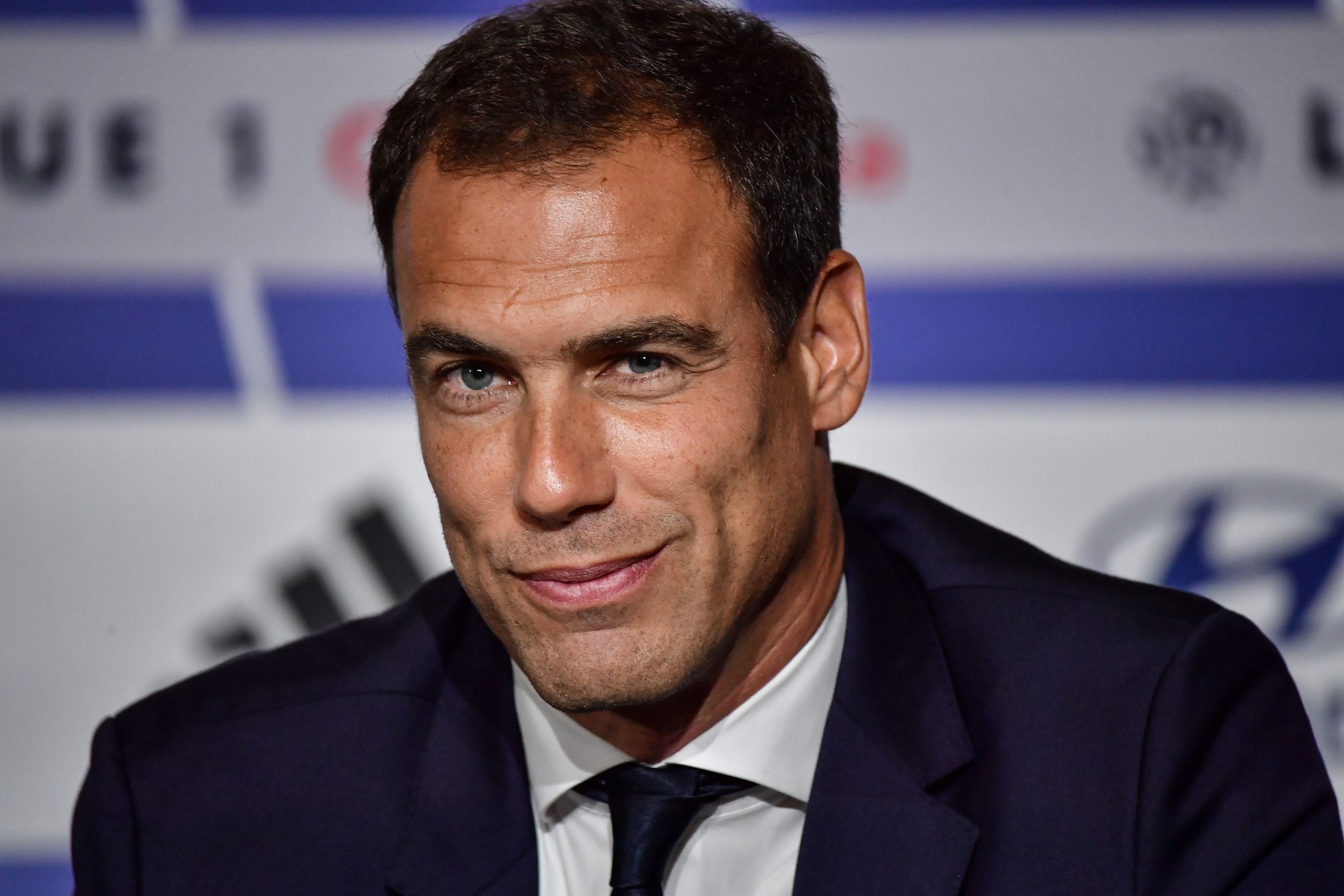 Speaking at a press conference over the Christmas break, director and former Liverpool and Bordeaux midfielder Bruno Cheyrou explained his new role at Lyon after Juninho Pernambucano left his as sporting director this winter, saying: “I’m the recruiting director for boys and girls, and also a technical advisor to football management. I’m not the new sports director.”

“We have four scouts who are each assigned with areas of expertise. We don’t want the same model as very large clubs and have 50 scouts all over the world… We only recruit three to five players per season. There’s no point necessarily being everywhere in the world to have better recruitment. By having a good network thanks to our partnerships, we are able to be modern and efficient.”

“In relation to our desire to bring players in with high added value or high potential, we want to be active in Switzerland, the Netherlands and Belgium. Brazil will also always be closely linked to OL and it’s important to maintain this relationship… What makes a good player for OL? He’s a player who must be able to play at Champions League level. He must know how to perform technical gestures at very high speed and he must have a lot of skill and intensity.”

“Lyon are a big club in Europe. We’re a Champions League club, we must not deny our ambitions. I’m very confident for the future.”