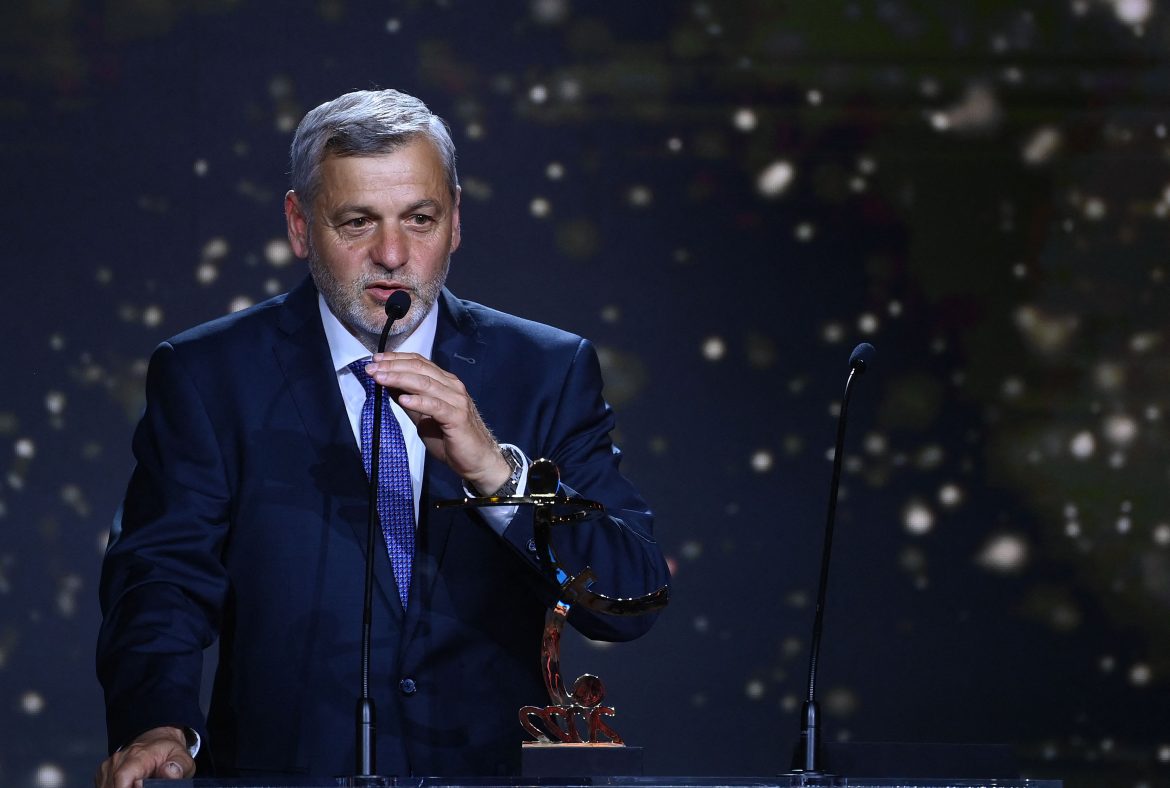 L’Équipe report this morning that Bruno Génésio could be in line to sign a contract extension at Rennes, with either a two or three-year deal on the table.

This year’s manager of the season was the subject of interest from Saudi Arabia, as well as that of a club qualified for the Champions League, but he had explained on RMC Sport on Wednesday that he had turned down several lucrative offers.

The former Lyon man would like to have guarantees in terms of the upcoming transfer window – both in terms of keeping key assets and recruitment – with the club set to play in the Europa League next year. This could prove difficult given the imminent departure of Nayef Aguerd for West Ham, the uncertain futures of Hamari Traoré and Benjamin Bourigeaud, and the impressive performances of Martin Terrier and Lovro Majer.

The Bretons finished in 4th place this season, having challenged for a Champions League spot for long stretches of the season thanks to an attacking style of play under Génésio which saw them score 82 over the campaign.

In any case, Génésio appears all but set to renew his stay at the Roazhon Park, with either a two or three year contract offered to him depending on the objectives and options put forward. Several details are still to be found on the financial and sporting side, but the club are hoping to iron them out before pre-season begins at the end of the month.