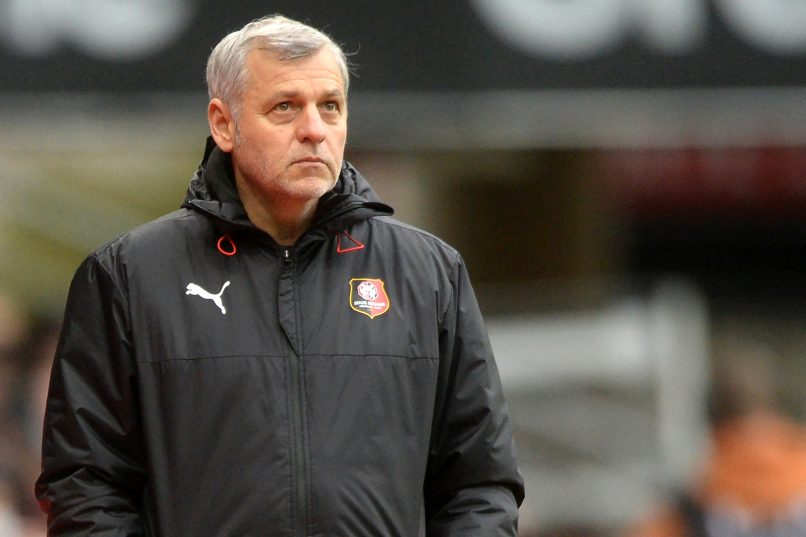 Following Rennes’ elimination from the Europa Conference League last night by Leicester, Bruno Génésio spoke to the press about the notable lack of VAR in the competition.

“The first feeling is disappointment,” said the Frenchman. “Unfortunately, we we lacked a bit of maturity. We lacked efficiency because we had opportunities to score the third goal and take it into extra time.”

“We were missing VAR,” he continued. “Over both matches, Rennes missed out on at least one penalty, which would have changed things. When we organise a European competition, we should organise it in the same way as the other European competitions, otherwise it serves no purpose, it would be better not to bother.”