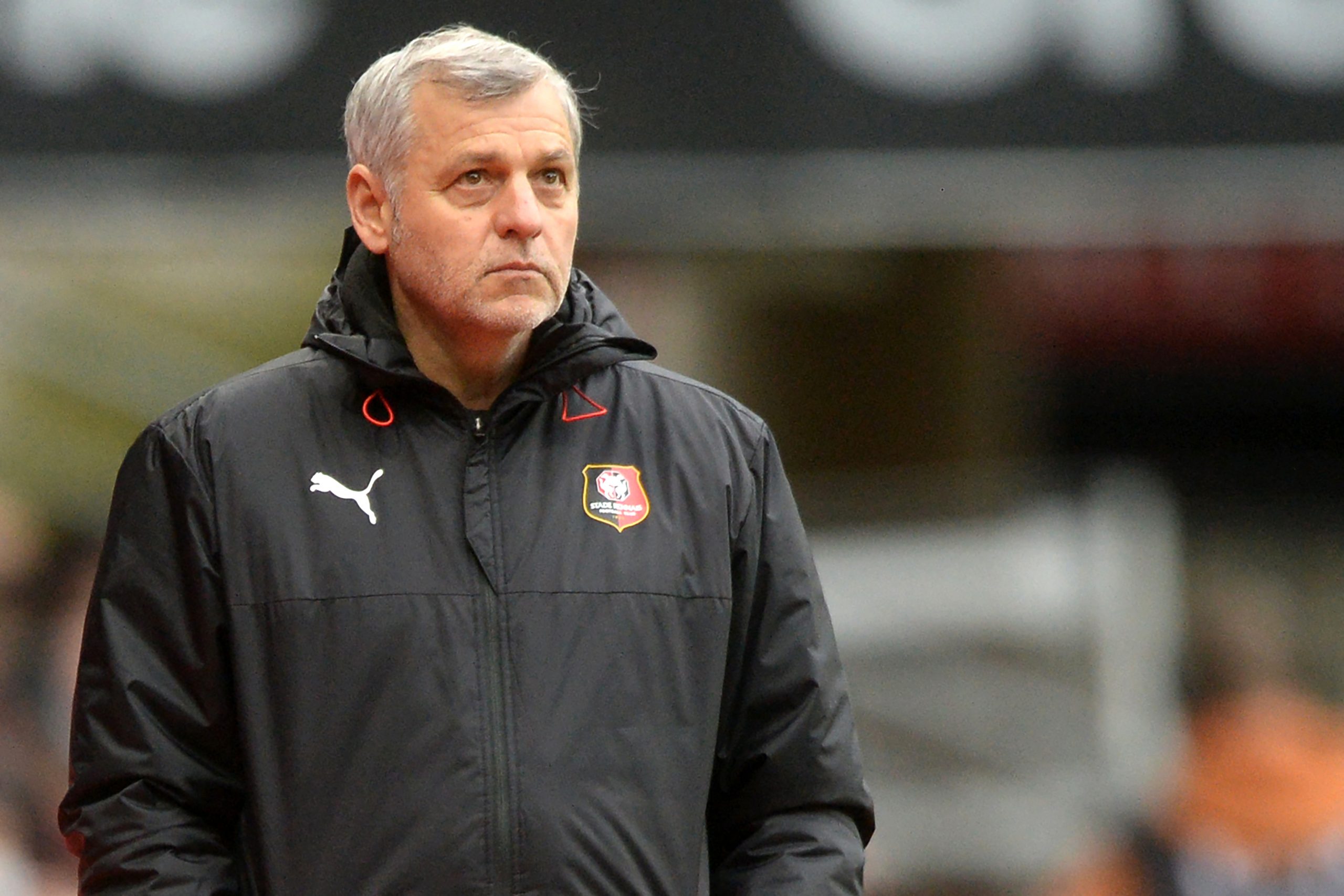 As reported by L’Équipe last night, Rennes manager Bruno Génésio has extended his contract with the club for an additional three years, ahead of his first press conference of the season this afternoon.

Having joined the club in the Spring of 2021 after 18 months managing in China, the French boss has enjoyed great success with the Breton side, who have been one of the most entertaining teams to watch this season. With their free-flowing football, Rennes just missed out on Champions League qualification last season, finishing fourth. This did not stop Génésio from winning the Ligue 1 manager of the season award.

As a result, the former Lyon manager has been in high demand, with reported interest from Saudi Arabia, as well as an unnamed Champions League club. Therefore, Rennes have reportedly made a significant financial effort to retain their coach, who will lead the Bretons into another European campaign next season, playing in the Europa League rather than the Europa Conference League, as they did last season.