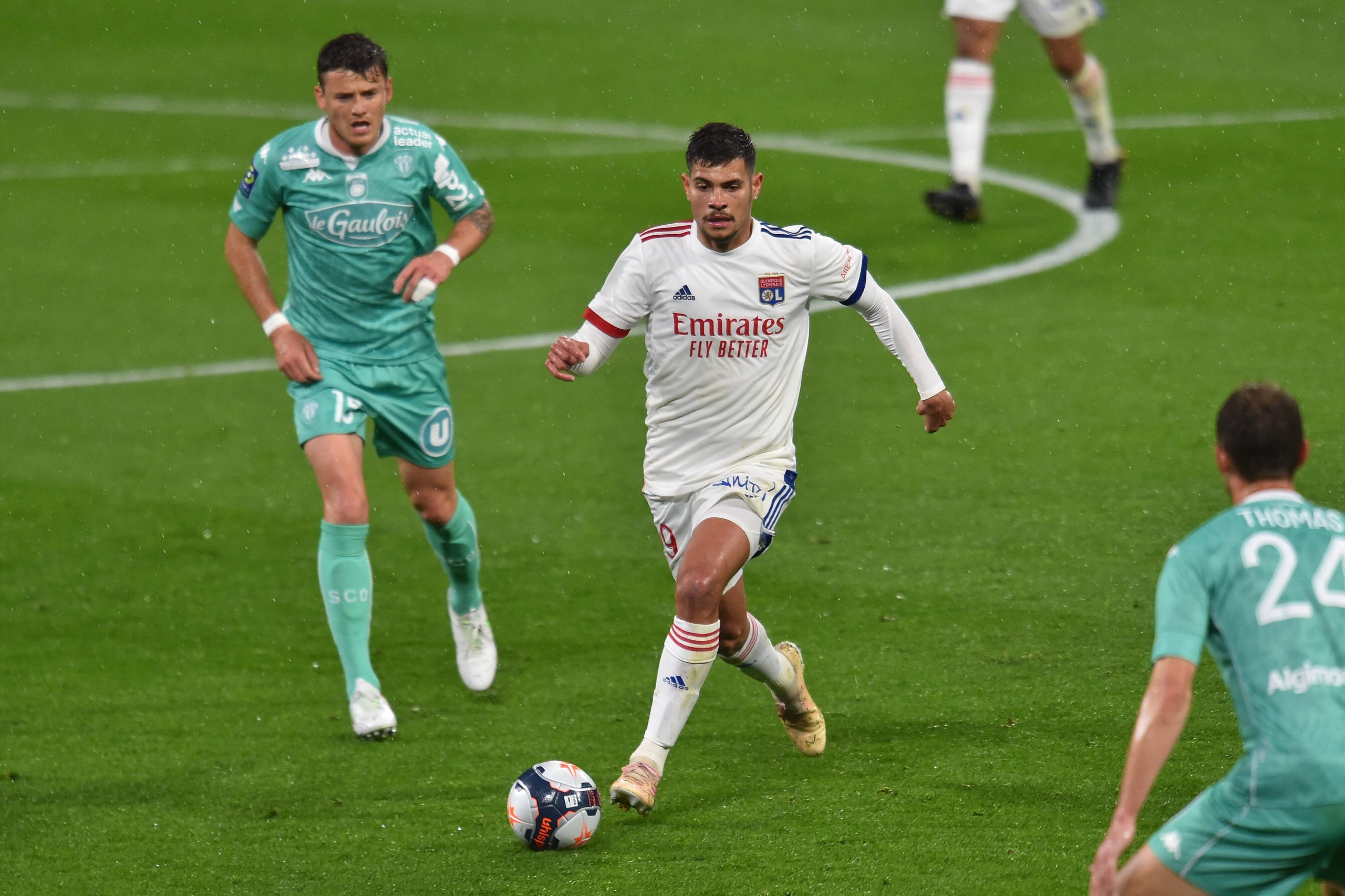 As reported by L’Équipe, when talking to Globo Esporte in Brazil, Lyon midfielder Bruno Guimarães explained that despite approaches from Arsenal and Roma he wants to focus on OL.

“It’s normal to be mentioned like this when you are an Olympic champion, have been called up for the national team and are performing well individually. But I don’t really like to think about it. I let my agent manage that.”

On extended his Lyon contract which currently expires in 2024, the 24-year-old midfielder explained that:

“There has been a change in management. We talked about it briefly when [former sporting director] Juninho was at the club. When the time comes, we’ll talk about it again. The focus now is to move up the rankings and put Lyon in the correct position.”