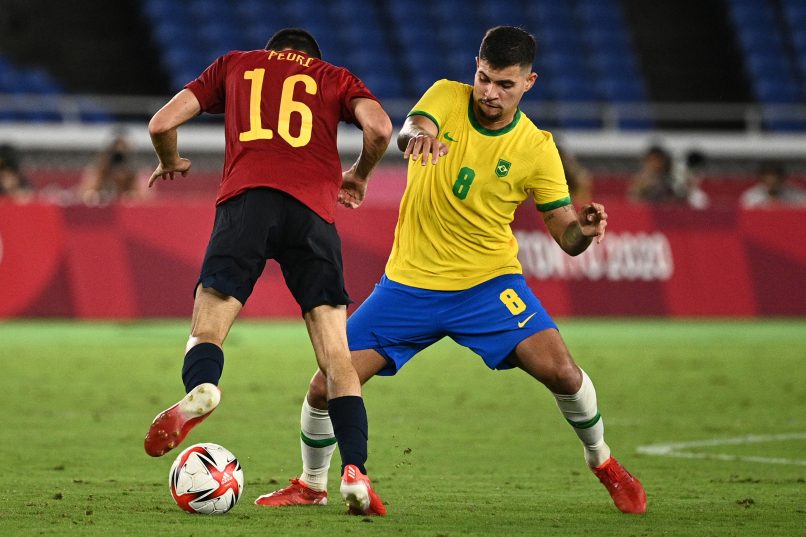 Although Ajax’s Ryan Gravenberch (19) is considered a primary summer target for Juve, the Lyon player is the first choice for the winter. The Old Lady have approached Lyon to test the waters but OL are reluctant to accept an initial loan move as they hope to keep Guimarães for now.

A contract extension is being mentioned to boost his market value says Genuardi with several English clubs keen on the player.