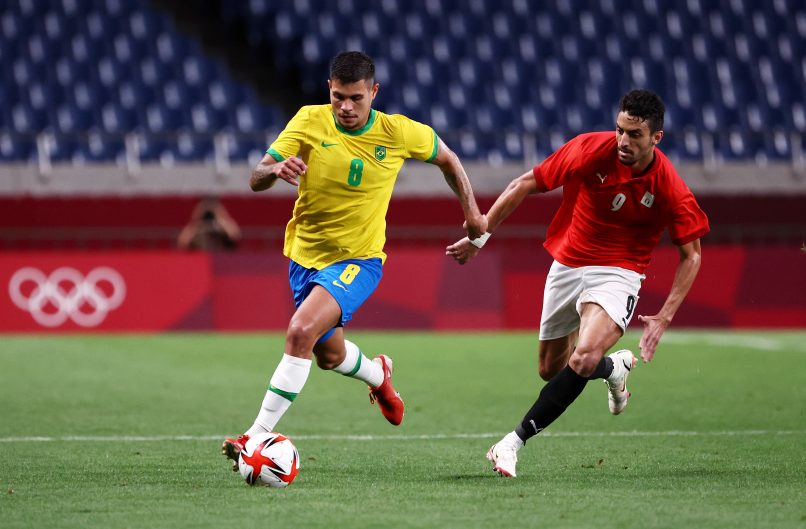 As reported by Fabrizio Romano and L’Équipe, Newcastle United offered €40m for Lyon midfielder Bruno Guimarães yesterday. The move would reportedly quadruple his current salary, which is currently at €220,000 a month. RMC, meanwhile, disagree slightly saying that the bid is at €36m.

Newcastle faces renewed competition from Arsenal, however, say RMC. The London club have reinitiated contacts for Guimarães having reached an impasse with Juventus over Arthur Melo, but no formal bid has been made at this stage.

The 24-year-old Lyon midfielder’s entourage was initially quiet on their intentions after the offer, as were OL, but L’Équipe report that the Brazilian is considering Newcastle’s offer and is taking time to think on it with a decision, according to Fabrizio Romano, to be made in the coming hours. It will be difficult to convince the player a move to Newcastle is for him, Romano explains, due to interest from Arsenal and Juventus this month.