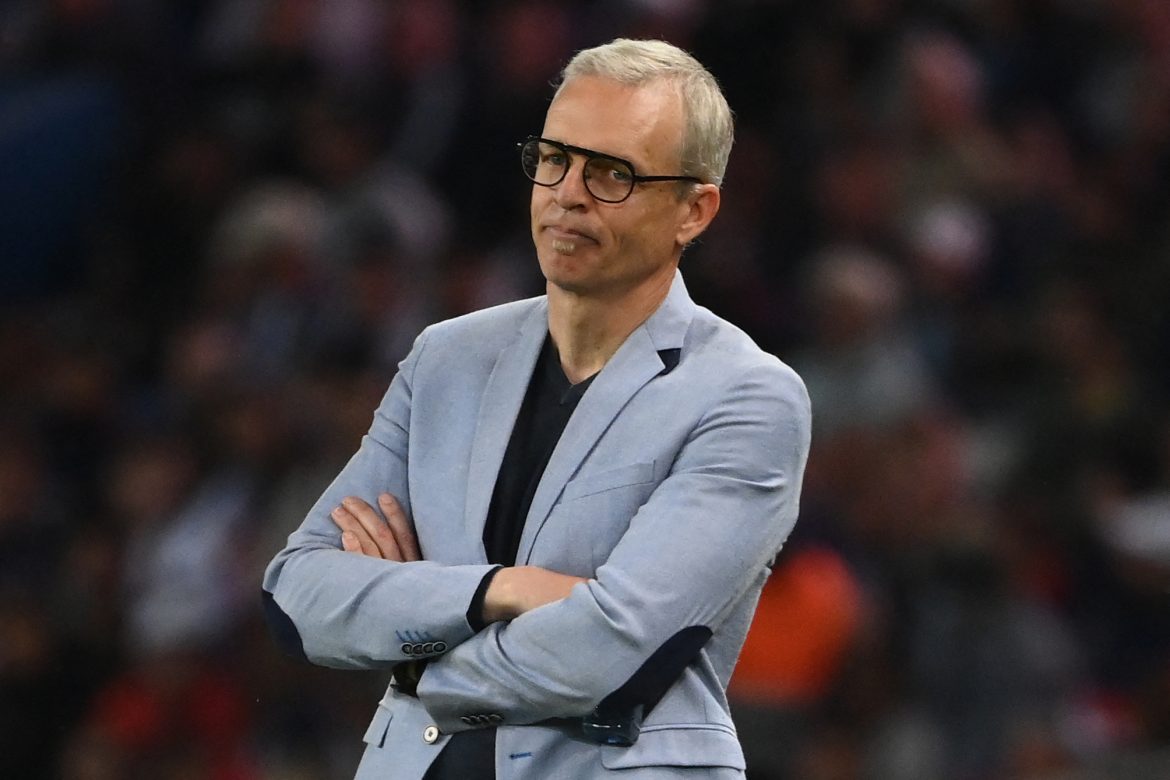 Santi Aouna is reporting that ESTAC Troyes could sack manager Bruno Irles in the coming days. The club, which form part of the City Group, have a strong interest in Stéphane Dumont.

Last season, Irles managed to keep Troyes in Ligue 1 following their promotion from Ligue 2. However, the club have had a disastrous start to their current campaign and after three games they are yet to pick up their first point. In those three games, they have conceded 10 goals, including four against Lyon on Friday night.

Consequently, Troyes are considering parting ways with Irles already, and the decision could be made in the coming days. Should the hierarchy at Troyes make the decision to sack the manager, their priority to replace him is Dumont, who currently manages EA Guingamp.

According to Aouna, a first offer to free Dumont from his current contract could be made by Troyes. Other names featuring on Troyes’ list are Sabri Lamouchi, Jocelyn Gourvennec and Laurent Guyot.