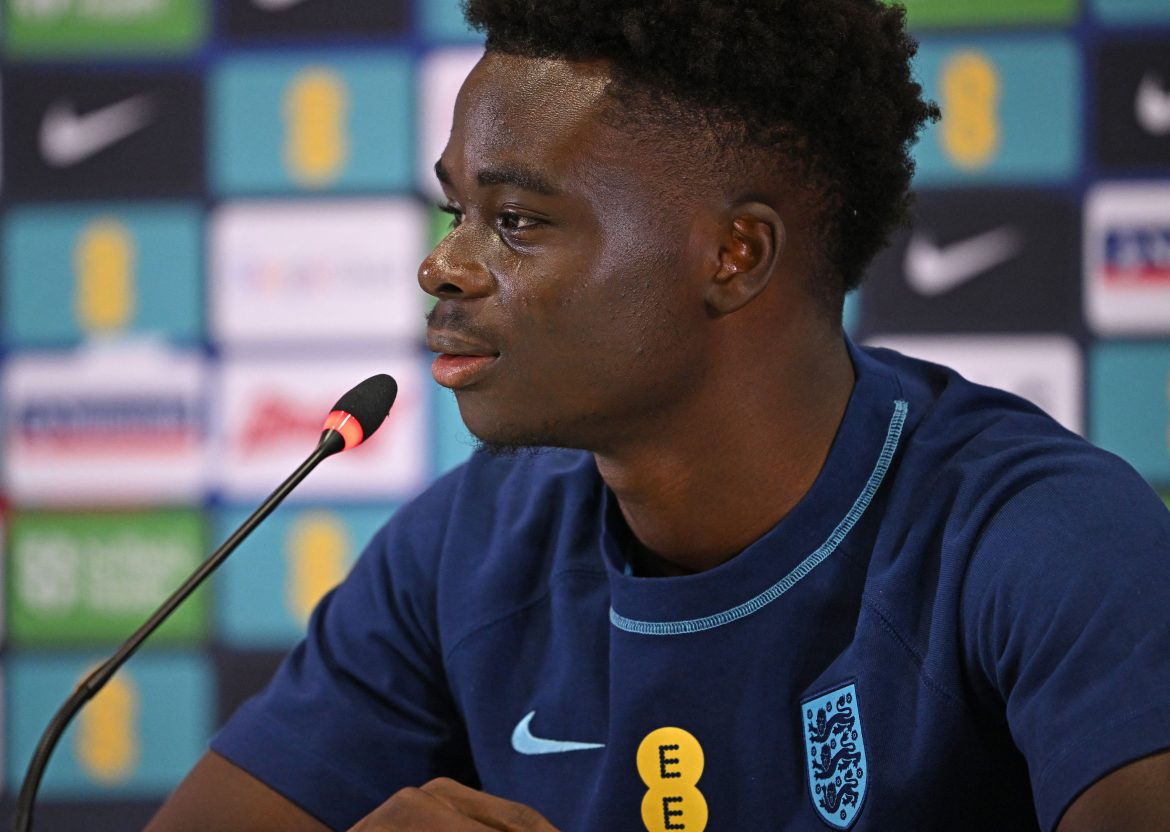 Speaking ahead of England’s quarter final clash against France, Bukayo Saka reacted to comparisons made between him and Kylian Mbappé – being asked if he could be named best young player of the competition, as Kylian Mbappé was at the 2018 World Cup. The Arsenal man said the following, as transcribed by L’Équipe.

Saka responded in humble fashion, thanking the reporter for the compliment but saying “but no, there is only one Kylian Mbappé – in the same way that there is only one player like me.” He then said that he wanted to be himself and “help the team in the best way possible” before praising England’s young talent that are present at this World Cup, specifically naming Jude Bellingham.

Saturday will be the third ever meeting between France and England in the World Cup and the first ever knockout fixture between the two countries. England have won both previous fixtures, a 2-0 victory in 1966 and a 3-1 in 1982.