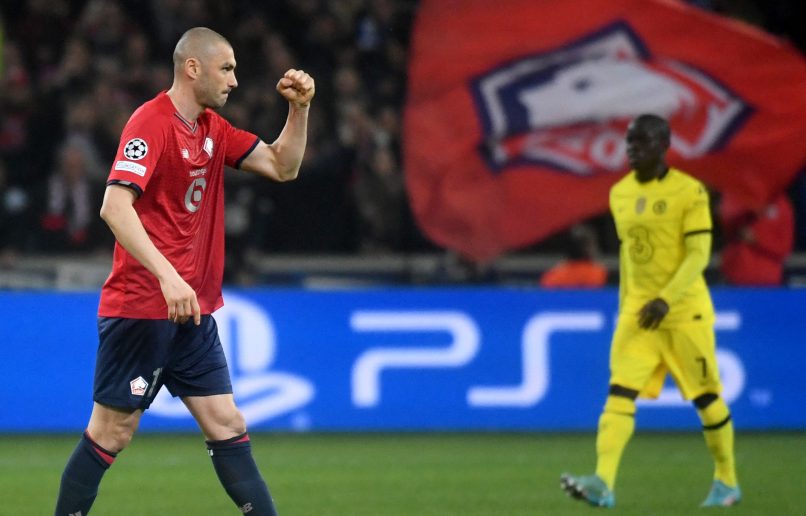 L’Équipe report today that a host of players are set to leave Lille at the end of their contracts this season, among which Turkish striker Burak Yılmaz.

The 36-year-old has been at the club for two seasons and played a key role in last year’s title win, but his current wages are no longer compatible with the club’s recent financial restraints.

Portuguese pair José Fonte and Xeka are also reaching the end of their deals. The defender – who is club captain – stated in January that he was waiting for a sign from the club management in order to stay. The midfielder, on the other hand, has said that he is likelier to leave than to remain with Les Dogues.

Other players on the list include winter arrival Hatem Ben Arfa, who joined on a six-month deal, as well as Jérémy Pied, while goalkeeper Ivo Grbić is expected to return to his parent club, Atlético Madrid, having lost his place as a starter for LOSC.