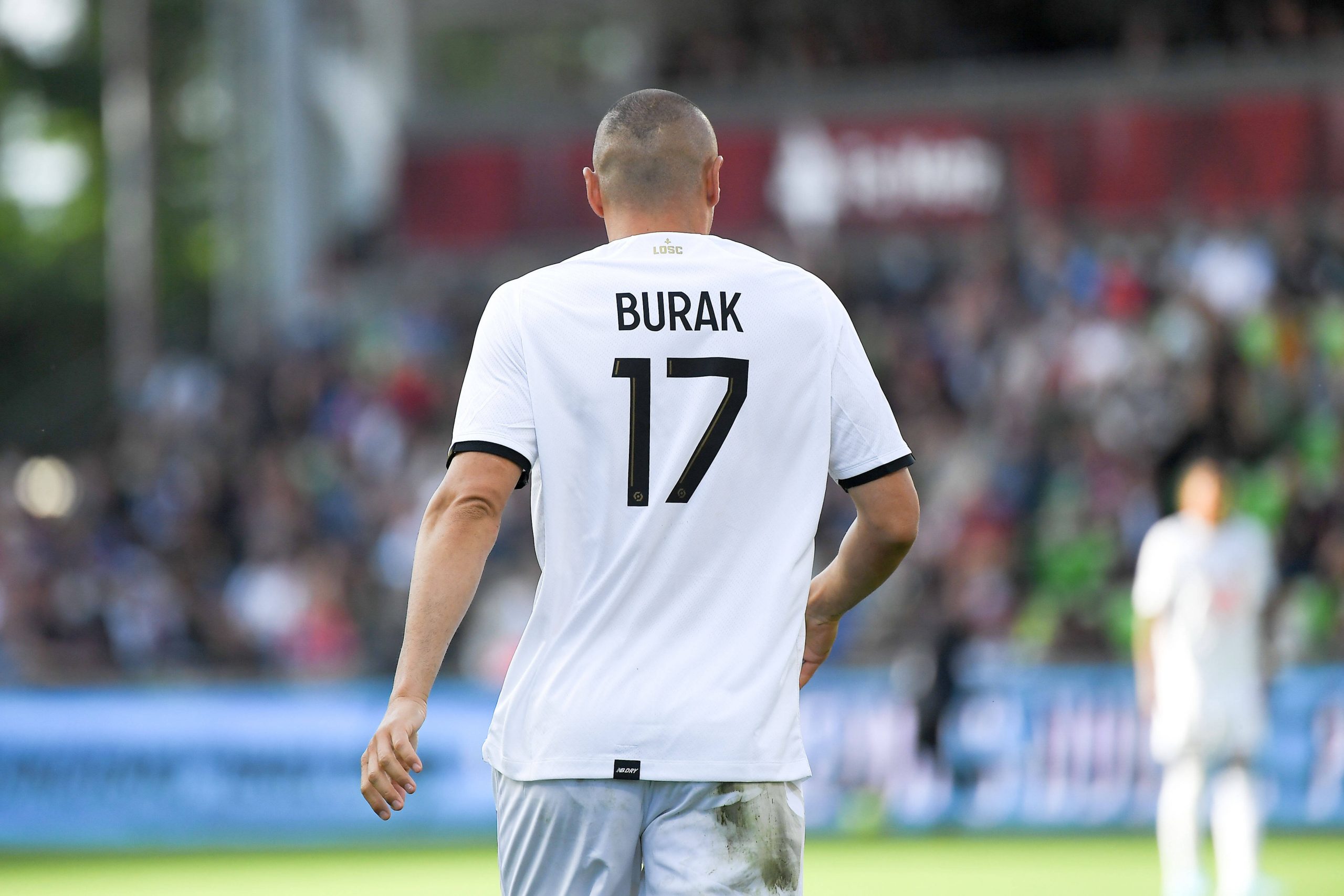 As reported by Ignazio Genuardi, Lille’s Turkish striker Burak Yilmaz is receiving interest from both European and North American sides.

Having been crucial to Lille’s title win last season, Yilmaz has been far less prominent and effective overall this year and will leave Lille at the end of his current deal this summer.

As a result, at least two Turkish clubs are targeting the 36-year-old striker ahead of the summer but the player could also be tempted by the interest of MLS clubs.

Nigeria and Morocco keen on Laurent Blanc for coaching roles