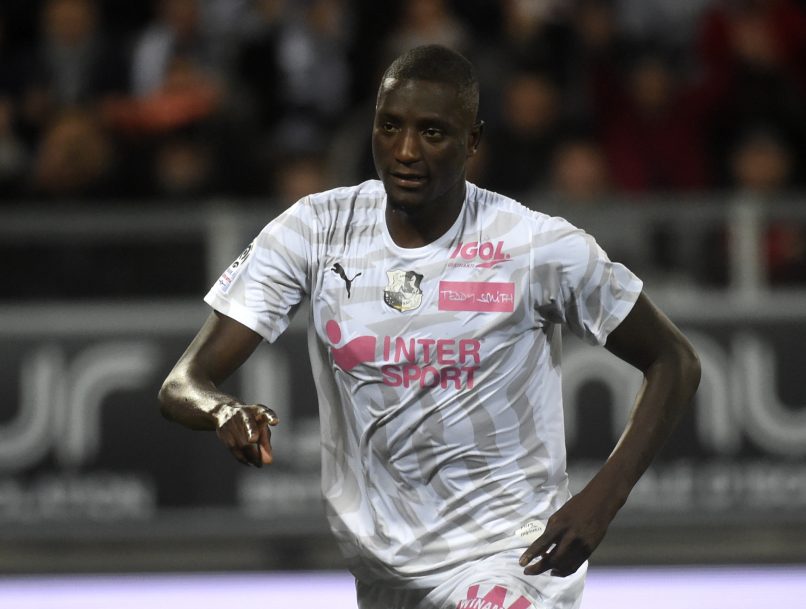 As reported by Foot Mercato, Rennes’ striker Serhou Guirassy is seeing interest from England, including from struggling Burnley, with the player unhappy at his lengthy spell on the bench this season having often impressed when given the chance.

Saint-Étienne are also keen on the player but Rennes have already turned down a loan move from ASSE this month. Bruno Genesio explained last week that he has no plan to allow the 25-year-old Frenchman to leave this month as it stands. All clubs to enquire have, so far, been rebuffed.