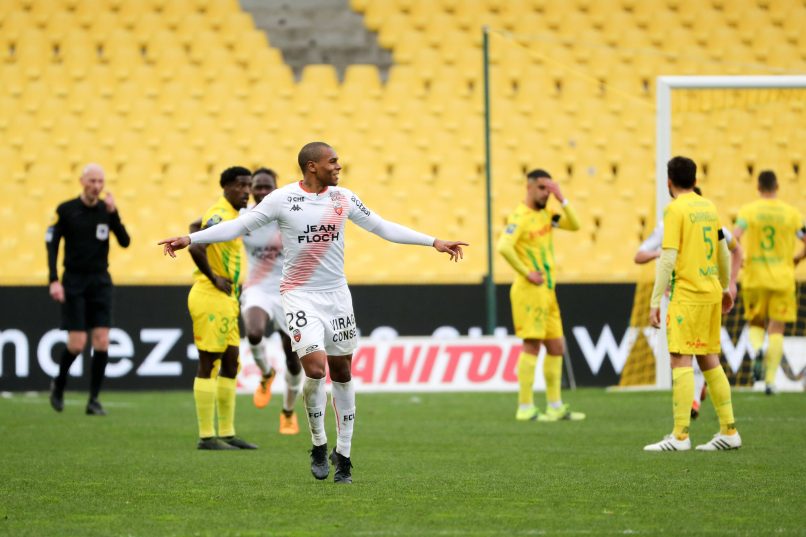 Foot Mercato report that 23-year-old French winger Armand Laurienté is the subject of intense interest from Premier League side Burnley, with a week remaining in the January window.

Laurienté, who is a master at direct free-kicks, scoring 3 in 2021, has had less success in recent weeks, but that has not stopped Burnley from making an approach for the France U21s international.

Laurienté, who has scored 4 goals in 18 Ligue 1 appearances this season, has been approached by the Premier League club, who have also enquired with Lorient about his availability.

Les Merlus responded with a €10m asking price for a player under contract until June 2024.