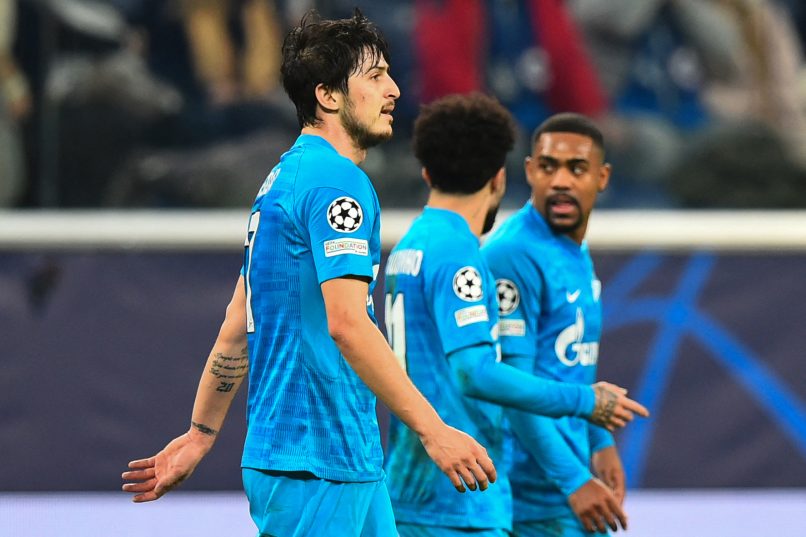 The bid is reportedly around €10m, and comes following the departure of forward Chris Wood to Newcastle. Several German and Italian clubs are also said to be interested.

The Iran international, who is out of contract next summer, has been a priority for Lyon manager Peter Bosz since this summer. The Russian side had blocked the move to the Ligue 1 team last summer as they were unable to find a replacement, which appears to again be the case this winter as Lyon’s interest continues.

With the arrival of forward Yuri Alberto to Zenit this month, a transfer for Azmoun – who had previously agreed personal terms with Lyon – could now be on the cards.