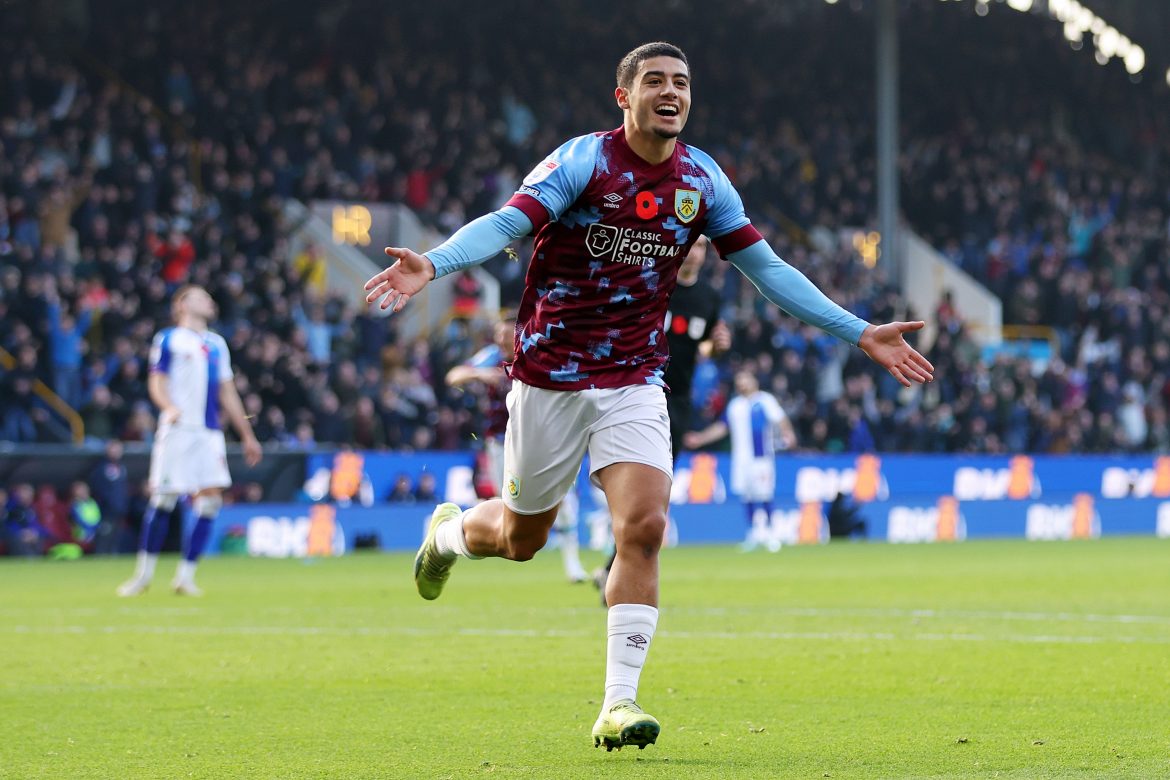 Harit had been selected for the tournament and was set to travel to meet up with his international teammates on Monday. However, the Marseille attacker sustained a horrible knee injury whilst tackling Axel Disasi in Sunday’s 3-2 victory against AS Monaco. Whilst the severity of the injury is yet to be ascertained, and the timeline for his return is yet to be outlined, it has been accepted that his World Cup dream is over.

According to Foot Mercato, Morocco will look to call up the uncapped Zaroury in his place. The winger, who also has Belgian nationality, but is yet to represent the Red Devils at international level, has scored eight goals in 19 appearances for Burnley since his summer move.

Zaroury is now set to fly out to Qatar to meet up with his new international teammates. All that remains is for the Belgian FA to sign a document to validate the switch. Morocco’s first game is against Croatia on 23rd November.