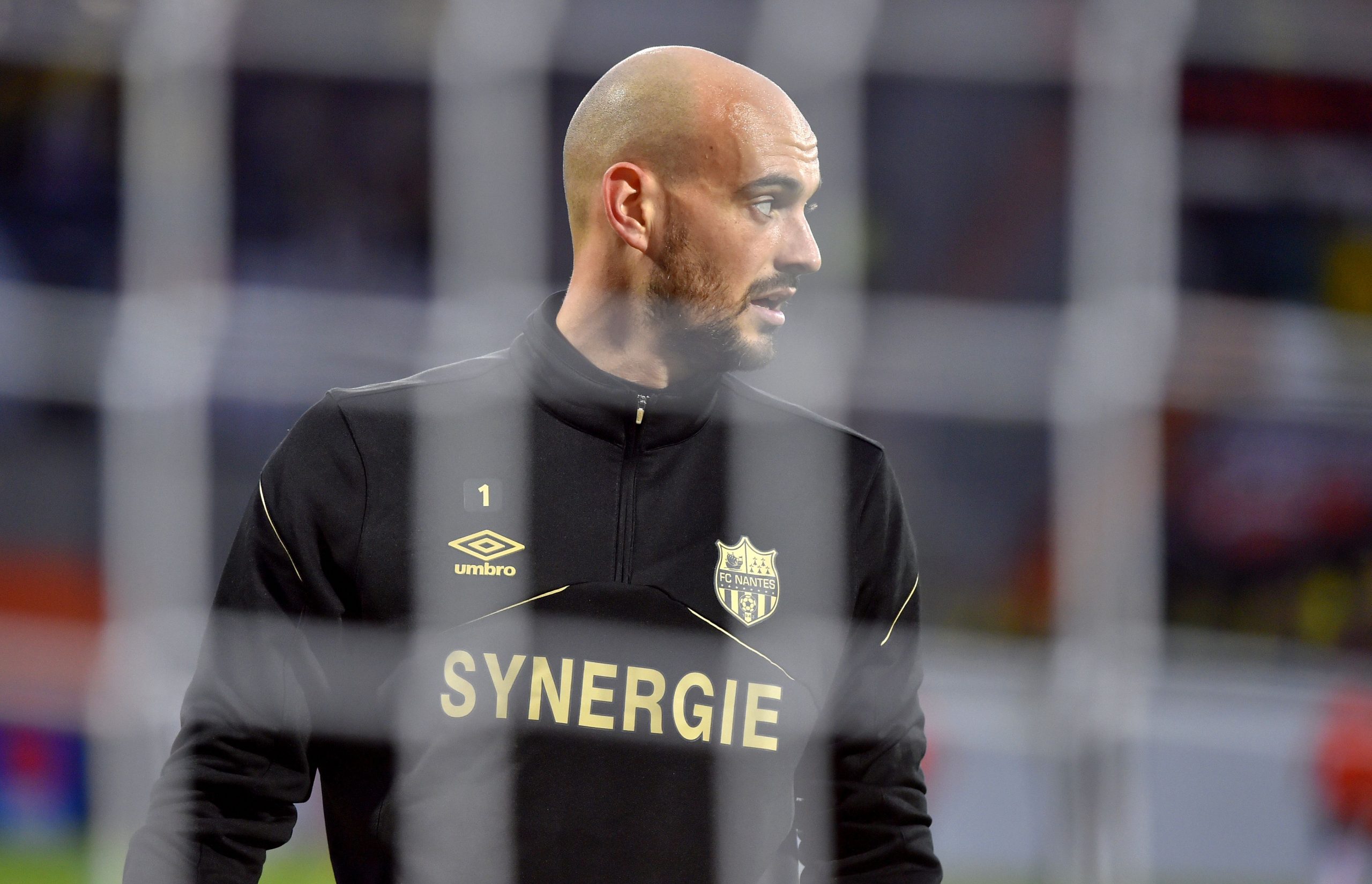 As reported by Mohamed Toubache-Ter, Ligue 2 club Caen are set to lose first-choice goalkeeper Rémy Riou at the end of the season.

The 34-year-old former Nantes man is in talks with Lyon over returning to the club he left back in 2006 where he will now likely become third choice. Discussions between the parties are continuing and moving in the right direction.

Riou has made 346 senior club appearances in his career, including 183 in Ligue 1 for Nantes, Auxerre and Lorient.

Gianni Infantino: “There will be no rule changes.”