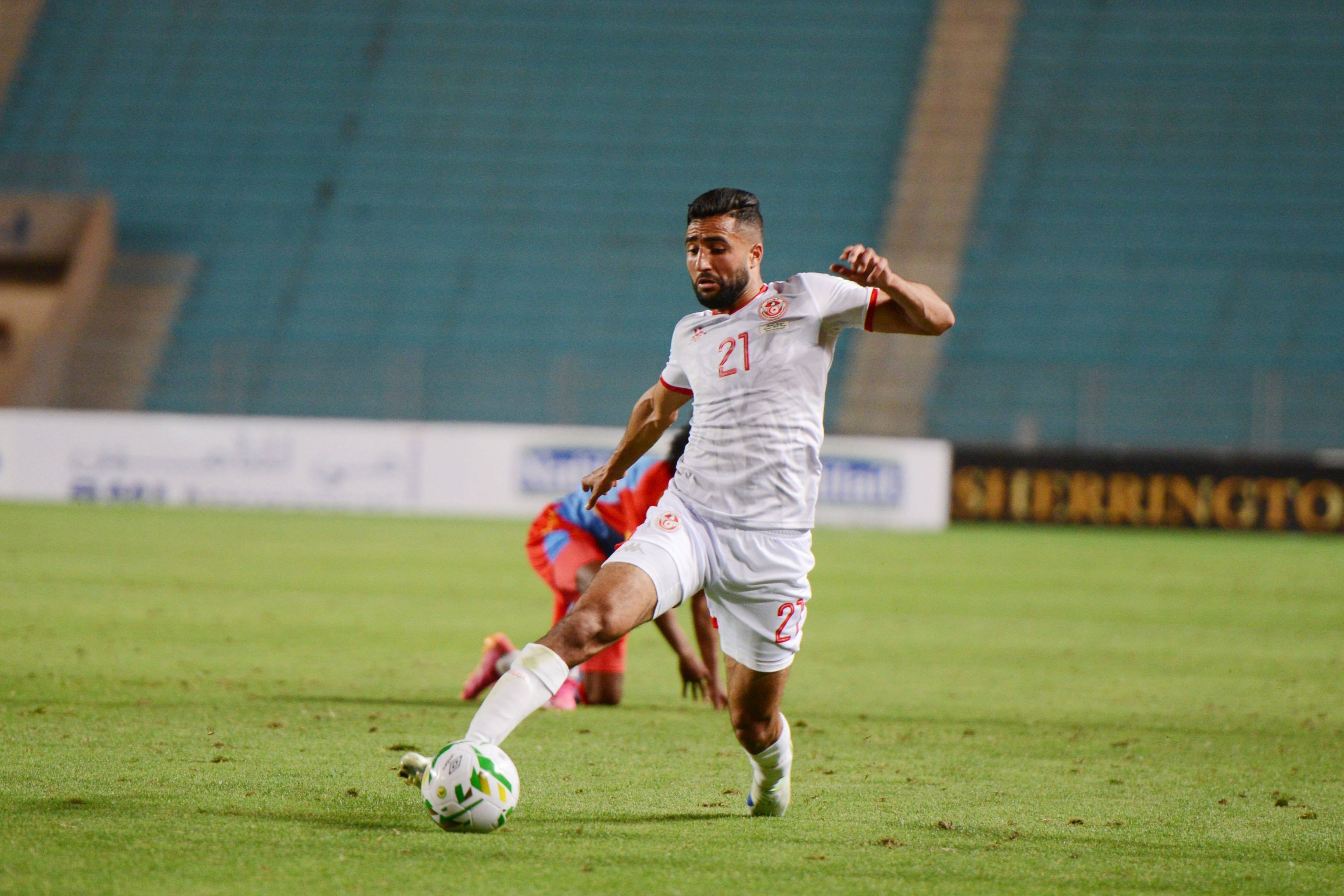 According to Ouest France SM Caen left-back Ali Abdi (28) has entered discussions with Lyon and Lille over a transfer. with other clubs in Ligue 1 interested, Lyon and Lille have the funds required to sign the 28-year old left back, who has one year left on his contract.

Whilst Caen want to extend the Tunisian’s contract, the player himself wants to play in Ligue 1. The player has seemed sharp since his return to pre-season with Stéphane Moulin’s side, but is looking to leave the club this summer.

An international for Tunisia with nine caps and one goal, the former Paris FC man made 31 appearances last season in Ligue 2 – with two goals and five assists to the defender’s name.

Another key player could leave Caen this summer, with interest in midfielder Jessy Deminguet as well as the already-confirmed departure of Johann Lepenant to Lyon earlier in the transfer window.
GFFN

Igor Tudor calls on Marseille to be clinical...