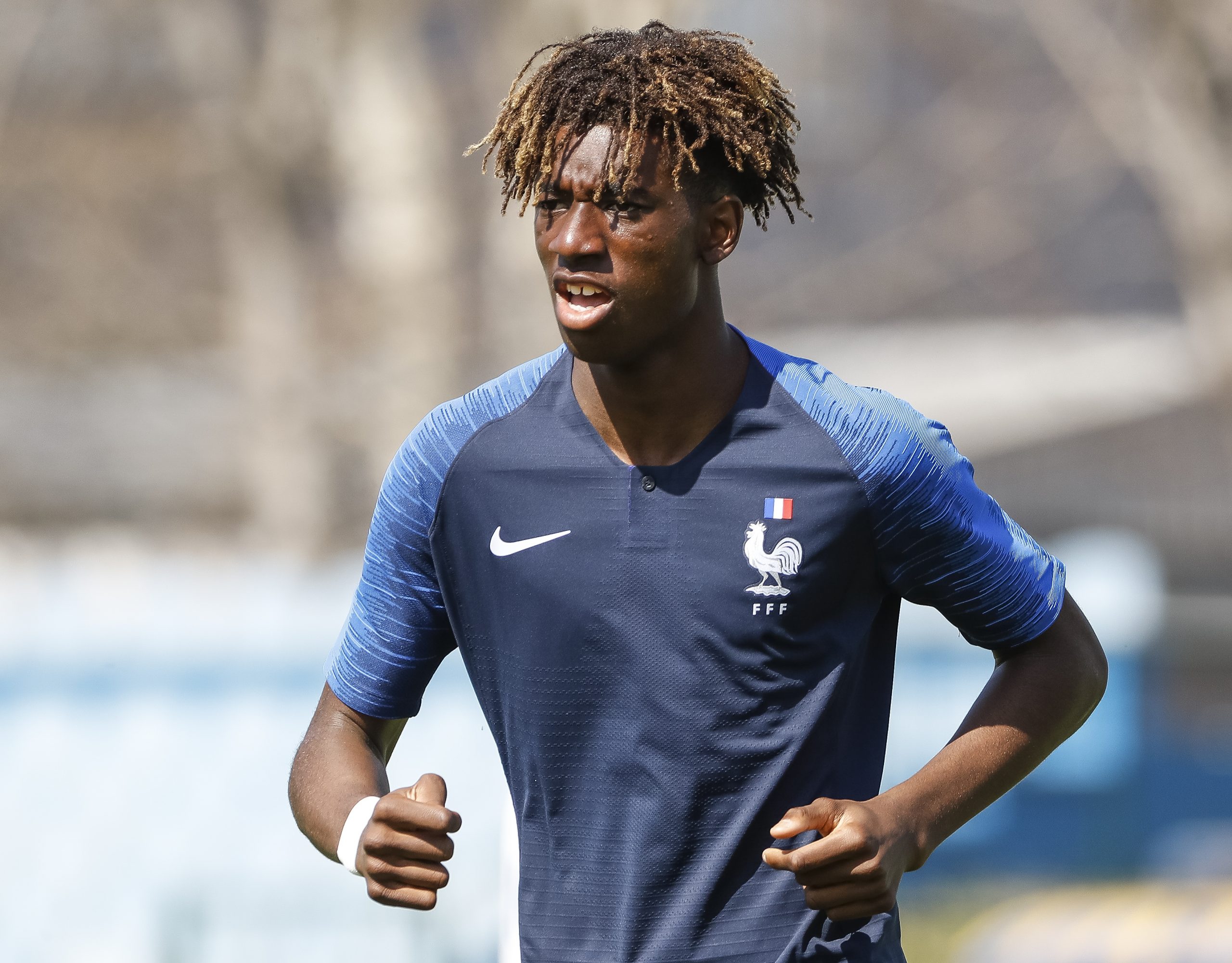 As reported by L’Équipe and Ouest France, Caen striker Kelian Nsona is close to agreeing a deal to join Hertha Berlin this summer.

Out of contract at the end of the season, the 19-year-old forward has been in talks with the German club for some time as he recovers from a knee injury at the Ligue 2 club. Nsona, as mentioned by Bild, was in Germany this weekend.

The contract is expected to be for four years but Caen are hoping to convince the Bundesliga side to complete a deal this January in order to generate a transfer fee, say Ouest France, with Freiburg, Mainz, Hoffenheim and Frankfurt also keen.

Nsona has played 37 times for Caen and scored twice so far.